Jaipur Metro faces this big setback, things may get worse 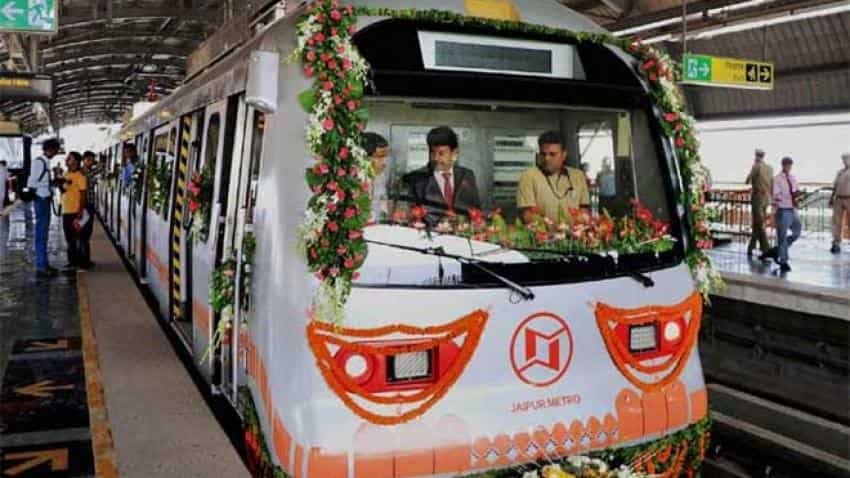 Jaipur Metro has been counting on lease of these properties to meet its target of generating non-fare revenue of Rs 15 crore this year. Image source: PTI

The Jaipur Metro Rail Corporation has annulled tenders floated earlier this year to lease retail space at New Atish Market Station following lack of bidders. The request for proposal floated earlier this year had intended to lease out five small retail areas for a period of seven years. JMRC has estimated an income of Rs 1,88,85,385 against lease of nearly 354 square metre of area at the non-paid area of the station.

“The process for RFP has been annulled due to non participation of any bidder,” a JMRC official said. This disinterest of investors though has also raised concerns for the Jaipur Metro seeking investors for retail spaces at other stations. JMRC has a pool of nearly 8,346 square metres of retail space at its nine stations operational along the Phase 1. Of these nearly 3,100 square metre consists of smaller properties located at eight stations and the metro expects a revenue of over Rs 1.5 crore per year from the lease.

Along with the slump in real estate market, low turnout of passengers at the metro has been a demotivating factor for the bidders. The metro officials are though optimistic of the situation to improve as metro shall add two more stations at the Walled City to reach Badi Chaupar, expected by end of this year. Meanwhile, the metro has been counting on other initiatives towards advertisement and real estate ventures to add more revenue to fill the viability gap.