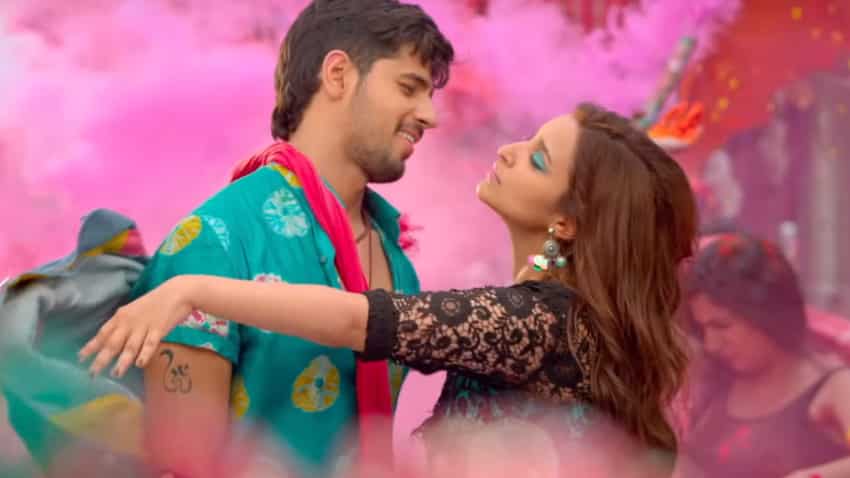 Jabaria Jodi opened to negative reviews. Kadel had tweeted yesterday, "#JabariyaJodi is struggling at the box office on its opening day, film opened witn 8-10% occupancy in morning shows, trending is almost same like #Aiyaary . Miraculous growth is needed in noon & evening shows or else Jabriya Jodi will fail to rake even ₹ 3 cr today."

Talking about the film Kadel had said, "#JabariyaJodi - is a cliched comedy film which fails to make audience laugh. First half is decent with mediocre entertaining moments but 2nd half doddery screenplay & writing plays the spoilsport. Sid & pari acts well though in parts."

Chennai Super Kings vs Mumbai Indians: Boult, Bumrah restrict CSK to 114 for 9 against MI in IPL