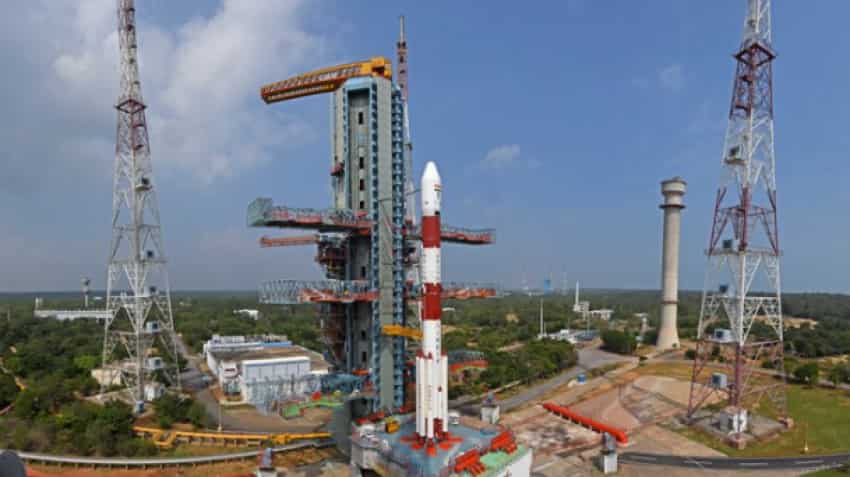 The Polar Satellite Launch Vehicle or PSLV's 52nd mission is scheduled for lift-off at 15:41 hours today from the second launch pad at the spaceport of Sriharikota 'subject to weather conditions', ISRO said.

"PSLV-CMS-01 Mission: Countdown for the launch of PSLV-C50/CMS01 mission commenced on Wednesday at 1441hrs from Satish Dhawan Space Centre, SHAR Sriharikota," ISRO said.
CMS-01 is the 42nd communication satellite of the space agency and it is envisaged for providing services in Extended-C Band of the frequency spectrum covering India, Andaman and Nicobar and Lakshadweep islands.

PSLV-C50 is the 22nd flight of PSLV in 'XL' configuration (equipped with six strap-on motors), and today's launch would be the 77th launch vehicle mission from Sriharikota, about 120 km from Chennai.
It follows the successful launch of PSLV-C49 (EOS-01) earth observation satellite and nine customer spacecraft on November 7 which was ISRO's first mission of the year amid the COVID-19 pandemic.
Today's launch would be the last launch of 2020 for ISRO.
With PTI Inputs