The railway catering service provider has, from time-to-time, introduced various facilities for the flexibility and efficiency of train passengers. 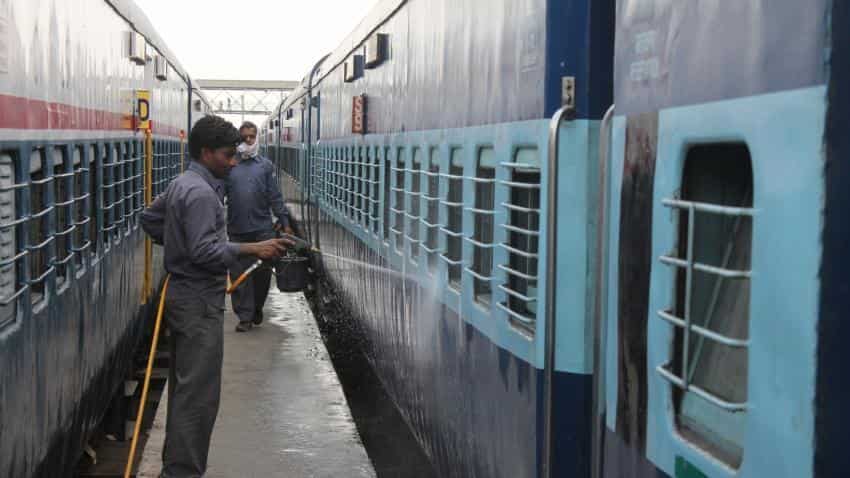 Last minute travelling especially via train is very common among Indian citizens. There have been unplanned trips which lead them to be waitlisted by Indian Railways. That happens even if the ticket is booked through Indian Railway Catering & Tourism Corp Limited (IRCTC) e-ticketing platform. The railway catering service provider has, time-to-time, introduced various facilities for the flexibility and efficiency of train passengers. Same is the case for the waiting list passengers, as an additional facility of booking e-tickets is now available for all trains.

Here’s a list of factors you need to remember in case you are in e-ticket waiting list.

Name of the passengers whose status is fully confirmed / fully RAC after chart preparation, their names shall appear in charts & they can undertake their journey.

Name of the passengers whose names are partially confirmed/partially wait list or partially RAC their names shall appear in charts including the wait list passengers.
All including Waiting list passenger may travel, They may be allotted berths if there are any cancellation in the coach. Else you may have to adjust amongst yourselves. But this cannot be claimed as right. Some TTEs may not permit.

Cancellation of e-tickets by the customer/Agent through Internet is permitted only before chart preparation of the train. For any claims on e-tickets to be cancelled after the preparation of Reservation charts, the user has to send an email at the earliest possible time to etickets@irctc.co.in giving full details of the ticket and stating the claim, which would then be processed by IRCTC with the Railway administration offline and refunds as sanctioned by the Railway administration would be credited back to the user’s account.

Names of the Passengers who are left out fully (all the passengers in the transaction) on waiting list after chart preparation, their names will be dropped and will not appear in charts. They are not allowed to board the train. If detected traveling in the train, they shall be treated as passenger traveling without ticket as per extant Railway Rules. Their cancellation shall be done by IRCTC after chart preparation and refund shall be arranged from Railways by IRCTC and credited to customer/Agent account electronically.

Medical colleges in Odisha to reopen from December 1