Is your car parked outside house? Be very worried! 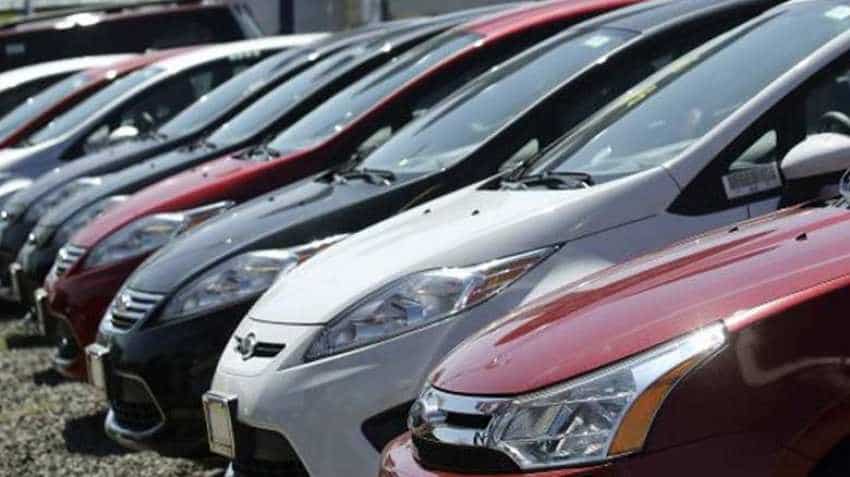 Your vehicle is most unsafe when parked outside your house. Image source: Reuters
Written By: PTI
RELATED NEWS

Your vehicle is most unsafe when parked outside your house. According to the data by the Delhi Police, 55 percent of vehicles in the city are stolen from outside houses, while only one percent theft of vehicles is reported from outside offices.

The data also says that 44 percent of motor vehicles is stolen between 9 pm to 6 am, while 16 percent of such thefts is reported between 6 pm to 9 pm.

Lack of proper parking spaces and preferences of auto-lifters are some of the factors contributing towards increasing incidents of vehicle thefts outside houses, a senior police officer said.

"We have seen that auto-lifters now steal vehicles on demand. When vehicles are parked outside houses during night, they can easily choose whichever vehicle they want to steal," he said.

"Secondly, many of the colonies do not have security guards and not all the colonies are gated. During night time when there is less security, thieves find it ideal to steal vehicles," another officer said.