Is there a fake Rs 500 currency note in your wallet?

Many instances of people being caught with fake Rs 500 currency notes have come up. So have harrowing tales of people at bank ATMs receiving a fake note or two 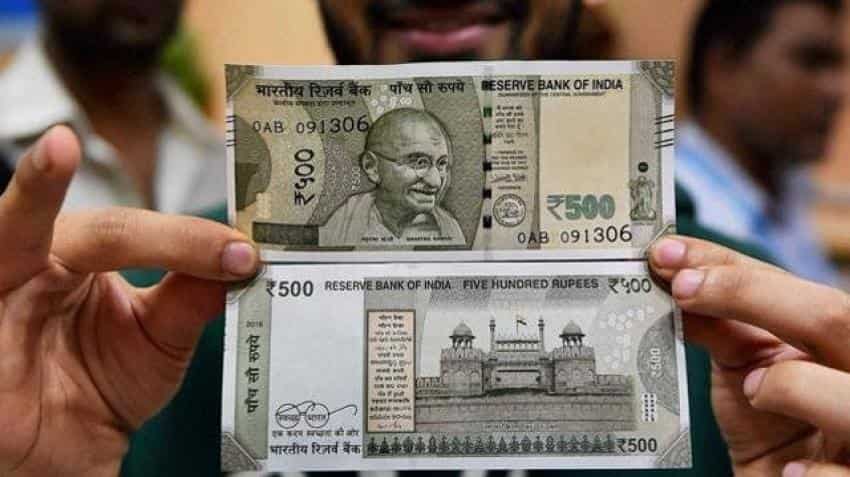 Many instances of people being caught with fake Rs 500 currency notes have come up. So have harrowing tales of people at bank ATMs receiving a fake note or two. So, the question is, whether you too have unknowingly come across a fake Rs 500 currency note unwittingly. Many times, this can lead to trouble as when a person goes to deposit a wad of currency in his own bank, the cashier tells you, to your shock, that a note is fake. It entails a lot of inconvenience and answering of questions. So, to ensure you save yourself from trouble, you must be able to do the basics right. Being able to differentiate between a real or fake Rs 500 currency note in your pocket not an easy task. You never know the note in your pocket might be a fake one. However, you must ensure that the Rs 500 note or notes you have are not fake. Recognising the dire need to inform people about the problem and to help them differentiate between the real from the copy, a workshop was held at RBI Bhawan in Chandigarh.

At the outset, RBI CGM, currency management, Ajay Michyari said it is not easy to convert original currency into fake one. He said some forgers are trying to produce duplicate notes, but they were not successful in that. He also gave tips on how to recognise fake currency.