Is it wise to buy Bharti Airtel shares post Q4FY19 result? Here's what this expert says 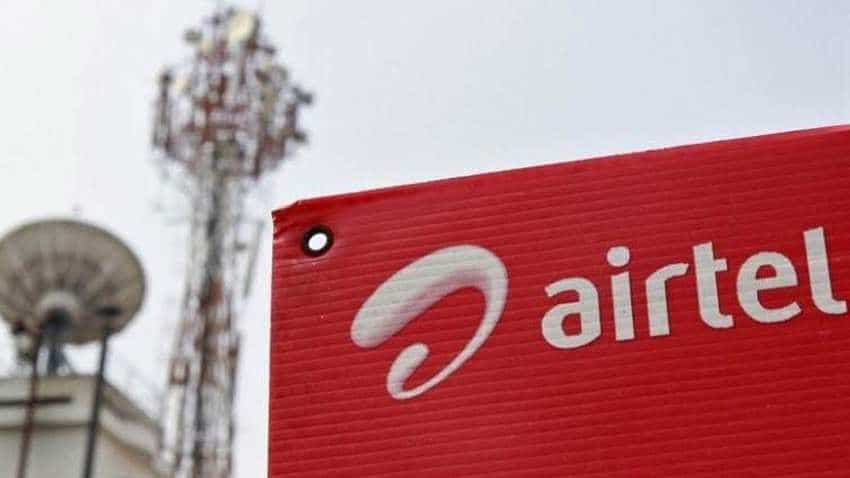 Talking about Airtel Q4FY19, IIFL Institutional Equities in their research note said, "Bharti’s 4Q saw 6.7% QoQ consol Ebitda growth, well above our estimate of ~1% growth. Bharti has not disclosed detailed India P&L, but has revealed segmental Ebit (called Results in its release). Extrapolating segmental depreciation based on recent trends, we estimate that Ebitda QoQ was 10.6% for India, ~33% for Mobile, ~13% for DTH, -10% for Home and -9% for Enterprise."

According to IIFL, the main positive surprise in the quarter was the 4% sequential Mobile revenue growth. Minimum ARPU plans from Bharti and VIL would have resulted in the low ARPU (<Rs35 for two SIMs combined) subs ditching one SIM, but raising spend to Rs35 in the other. This would have been a net revenue positive for the industry.

"There would also have been subscribers who kept their overall spending neutral. Bharti seems to have got a net benefit out of this. Though creditable, the revenue growth spurt seen in 4Q cannot sustain, as it is exclusively owing to this plan and we think it may only last another quarter, at best," said IIFL.

Comparing Airtel with Reliance Jio, IIFL expert said, "Bharti has narrowed the gap with JIO, in terms of QoQ Mobile revenue growth (4% for Bharti vs. 7% for JIO in 4Q, as against a gap of >10ppt in recent quarters). But this has been substantially helped by the Rs35 minimum recharge plan; and so, this QoQ growth spurt may not be recurring. Bharti reported Rs1.07bn PAT in 4Q, which was boosted by a Rs20-bn exceptional pre-tax gain."

Following which, IIFL has maintained a buy rating on Bharti Airtel shares with a target price of Rs 335.

Bharti Airtel share price falls over 2% intraday; brokerage sees around 40% upside in the counter | Here's why