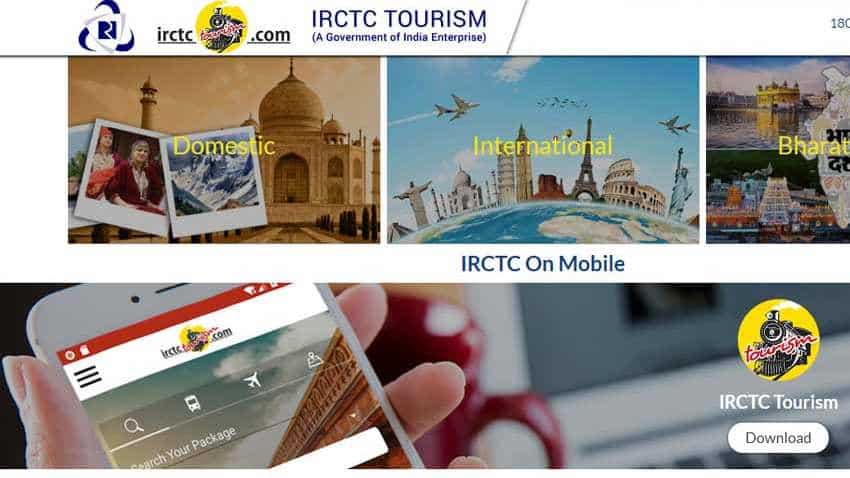 IRCTC has announced a series of international tour packages from New Delhi on the occasion of the New Year 2019.
Written By: ZeeBiz WebTeam
RELATED NEWS

IRCTC new year offers: 2019 is almost on us and many have planned to go on a holiday. However, if you have planned to go to an international destination to celebrate the new year, then you must check these tour packages offered by Indian Railways Catering & Tourism Corporation.

IRCTC has announced a series of international tour packages from New Delhi on the occasion of the New Year 2019. These all-inclusive tour packages are for Bhutan, Nepal, Sri Lanka, Dubai & Thailand between January to March.

"These leisure & pilgrimage theme based tour packages of 05 – 10 Days have been launched with smaller group size of 30 tourists each ranging from Rs 30,000 to Rs 55, 000 per person on double occupancy.  These packages include flight tickets, 3 star hotel accommodations, sightseeing by deluxe AC coaches, monument entry tickets, all meals, VISA charges, travel insurance for up to the age of 70 Years and the GST," the IRCTC has said.

Another international tour package to Australia is also being simultaneously launched.

"This will cover destinations like Melbourne, Gold Coast, Cairns & Sydney for a duration of 9 Days. With departures in the month of February, the package has been launched at an introductory price at Rs 2, 35,000/- per person which can be booked by paying a token amount of Rs 50000/- per person," it said.