Piyush Goyal has asked Indian Railways officials to come out with some catchy name for the IRCTC. 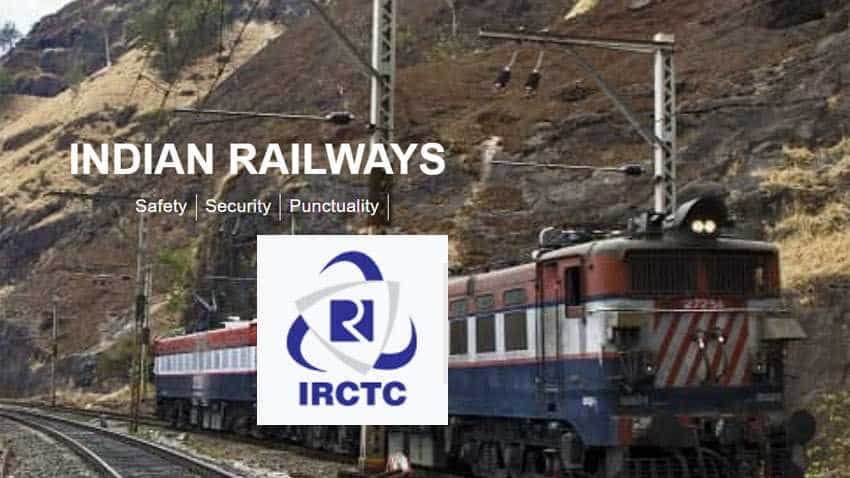 Indian Railway Catering and Tourism Corporation (IRCTC)! Almost every traveller in the country knows this name. This Indian Railways ticket booking arm is a crucial first step for all those who prefer going online to buy tickets or check for updates. However, has this name ever appeared torturous to use for you? Or have you ever faced difficulty in remembering this name? If yes, then you have some striking similarity of thought with Railway Minister Piyush Goyal.

The Union minister has asked Indian Railways officials to come out with some catchy name for the IRCTC as sometimes, even he faces hardship in recalling the name. Goyal wants a name which is easy to remember as well as attractive. The long and short of it is that IRCTC will get a new name and that too very soon as a deadline looms.

This is not the first time that the ministry is mulling to change the IRCTC's name. Earlier this year, IRCTC had invited people to participate in 'COIN A NEW NAME' contest via mygov.in website. As many as 1,852 people had submitted their responses.

"The first level committee has selected around 700 names. The list has been sent to the second level committee for taking the final call and select one name," revealed a senior IRCTC official.

The tentative date of declaration of the result for the contest was July 15th. When asked about the timeline, the official said that the result may be out within the next two months.

"A clarion call to all our countrymen! Participate in the IRCTC “COIN A NEW NAME” Contest. The best entry attracts a cash prize of Rs 1,00,000 /- (INR ONE LAKH)," the IRCTC had said on mygov.in when it first launched the campaign.

Notably, as many as 5,73,000 tickets get booked using the IRCTC website every day. There are around 3 crore registered users on the site. The IRCTC has recently also launched its revamped website - ;IRCTC Next Generation eTicketing System'.