IRCTC ticket booking to get expensive? You may have to pay Rs 20 to Rs 40 more to board Indian Railways train

According to sources, IRCTC is gearing up to levy service charge again on e-ticket booking. IRCTC will put it separately in two categories i.e. Sleeper and AC class. 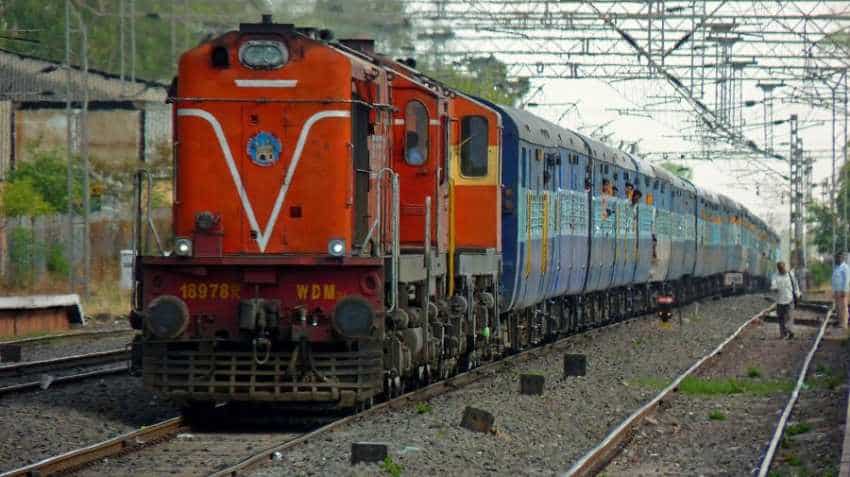 Travellers may well be looking at paying through their noses as IRCTC ticket booking is likely to get more expensive! Your travels on Indian Railways is likely to be a bit more expensive, according to sources. They say that booking train tickets through IRCTC will soon become expensive. If sources are to be believed, IRCTC can once again impose service charges on train ticket booking, and this can be between Rs 20 and Rs 40 on an e-ticket. This charge will be imposed in two categories. However, the final decision to do so is left to the Railway Ministry and nothing has been decided so far. IRCTC can merely apply the old service charge rates on order. If this happens, the direct burden will fall on the Railway passengers.

Service charge was removed after demonetisation

After demonetisation to promote Digital India, IRCTC had removed the service charge on e-ticket booking on the government's order. IRCTC suffered financial losses due to this move. Earlier, the Finance Ministry had assured that it would make up for this loss, but it has not yet been restored.

According to the sources, a meeting of the Board of Directors of IRCTC is slated to take place soon, in which the rates of service charge would be decided.