IRCTC offers Rs 10,000 cash to passengers in lucky draw; but there is a big catch 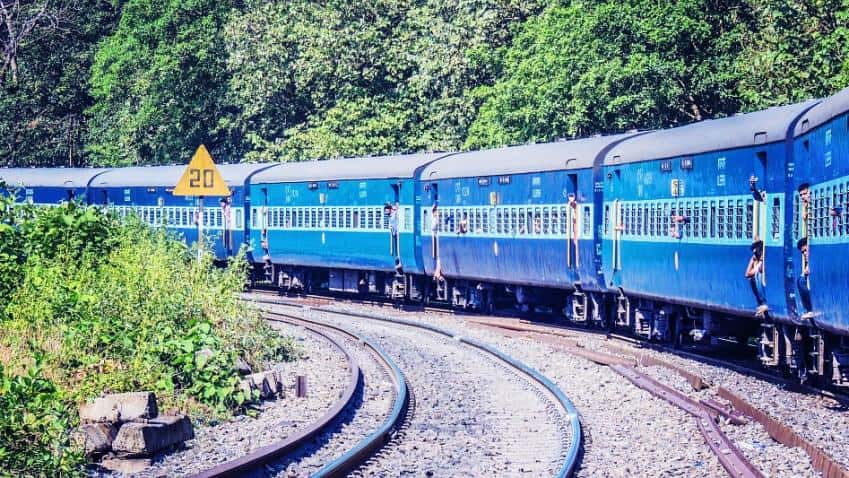 To further encourage train passengers in linking Aadhaar number with their registered user ID, the Indian Railway Catering and Tourism Corporation (IRCTC) introduced a monthly lucky draw scheme, where the online-ticketing portal awards passengers with a cash prize of Rs 10,000. Additionally, the user will also get refund of their train fare upon verification of basic details. In India, providing the 12-digit biometric Aadhaar code detail, is taken on a serious note by the government in order to boost digitalisation, which is why, the IRCTC have on multiple occassions introduced various reforms motivating passengers to register their Aadhaar number. However, before getting excited over the Rs 10,000 prize money, here's what you need to know.

In the first week of the following month, five (5) lucky users will be selected through a computerized random lucky draw process and will be refunded back full train fare.

IRCTC registered users who have authenticated themselves with AADHAAR KYC and booked at least one PNR and whose journey commences in the calendar month of
that lucky draw scheme will be eligible for the scheme for that particular month.

Only those booked PNRs of AADHAAR authenticated users will be eligible for ‘Lucky draw scheme’ wherein Profile Name of user is matching with one of the Passenger Names on the booked PNR.

Eligible AADHAAR authenticated user also has to travel or commence their Journey after booking of the e-ticket in the calendar month of that lucky draw scheme.

The Names of Lucky Draw winners will be displayed on IRCTC website in the First week of the following month after verification of user details like mobile no, email,
user id etc. of winners.

Winners will also be informed by IRCTC on their registered email ID & mobile number.

However, it needs to be noted that, the lucky draw scheme has been commenced since December 2017, and will be available for only six months. Thus, the scheme will end by May 2018.

Now that the summer vacation is here, most of us will be planning to travel, and in case if you haven't linked your Aadhaar number with your IRCTC's user ID, then do so, because only two months are left for availing the offer.