Here is a valuable tip on how to become rich! IRCTC IPO has delivered more than 100 per cent returns on its listing day - on debut in morning. However, those who got the IPO allotted should wait for at least one quarter, say experts. 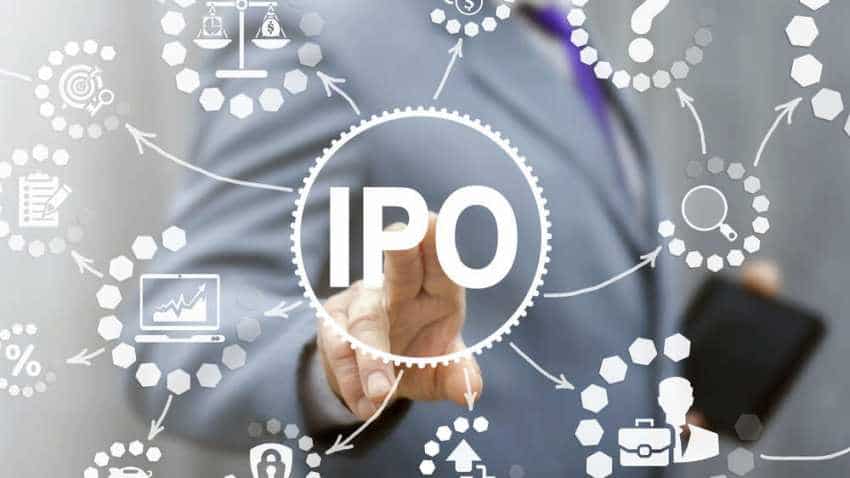 Here is a valuable tip on how to become rich! IRCTC shares are expected to attract whopping investments from the DIIs, who did not get any allotment. Photo: Reuters
Written By: Asit Manohar
Edited By: Harish Dugh
RELATED NEWS

Here is a valuable tip on how to become rich! IRCTC IPO has been listed today and the Indian Railways Mini Ratna company's shares have given more than 100 per cent profit on its listing date itself - during early morning debut. The IRCTC IPO settled at Rs 626 and zoomed to Rs 697 within a few minutes — making it the second-best IPO listing in recent times. The best IPO of recent times is still D-Mart, which was listed in March 2017. The avenue Supermart has been one of the best IPOs in the last decade as it has given more than 500 per cent return to its shareholders in the last two and a half years. So, those IRCTC IPO investors, who still have IRCTC shares in their Demat Account, can have a look at the D-Mart IPO success story and take valuable lessons from it. The Avenue Supermart or D-Mart share price is trading at Rs 1828 per stock levels (at 12:04 PM on 14 October 2019).

The Avenue Supermarts Ltd came up with a D-Mart IPO in March 2017. It was a good time for the companies to get listed at the Indian indices. D-Mart came up with 1870 crore of fresh issue with a price band of 295-299 per share. The D-Mart IPO had a blockbuster listing for the stock market investors as the IPO got listed at Rs 603 against the D-Mart IPO's offered price of Rs 299. Like IRCTC IPO, D-Mart IPO also got doubled on its listing date. From 21st March 2017, its listing date, the D-Mart IPO crossed above the Rs 1000 for the first time on 28th August 2017, means in around five months, the D-Mart IPO gave 234 per cent returns in around five months period. However, after crossing the Rs 1,000  per stock levels for the first time on 28th August 2017, the Avenue Supermarts shares took the next jump when it crossed Rs 1,500 per stock levels on 2nd May 2018.

Speaking on the IRCTC IPO listing and future strategy Prakash Pandey, MD & CEO at Plutus Advisors said, "The DIIs have pumped around Rs 67,400 crore in the Indian stock market in the last six months. Since, majority of the DIIs were interested in buying the IRCTC IPO, which got reflected in its 112 times subscription, I still believe that the counter will give sharp upside momentum in coming trading sessions as it happened with the D-Mart IPO." He said that those who have got the IRCTC IPO allotted, should hold the stock and wait for at least one quarter since the company comes with its quarterly results on January 2020." He said that the IRCTC stock may show Rs 1,000 levels within this period as there is so much good news awaiting the IRCTC in this period from the Indian Railways privatisation drive.

So, those who have received IRCTC IPO allotment should keep holding them and thereby get an opportunity to make even more money after a few months.

NOTE: Zee Business brings to you an exclusive line up of programming for Diwali 2019 with experts, insights & sharp acumen under Zee Business Damdar Diwali show. A Diwali treat for you! Starting soon from October 14 only on Zee Business.in.