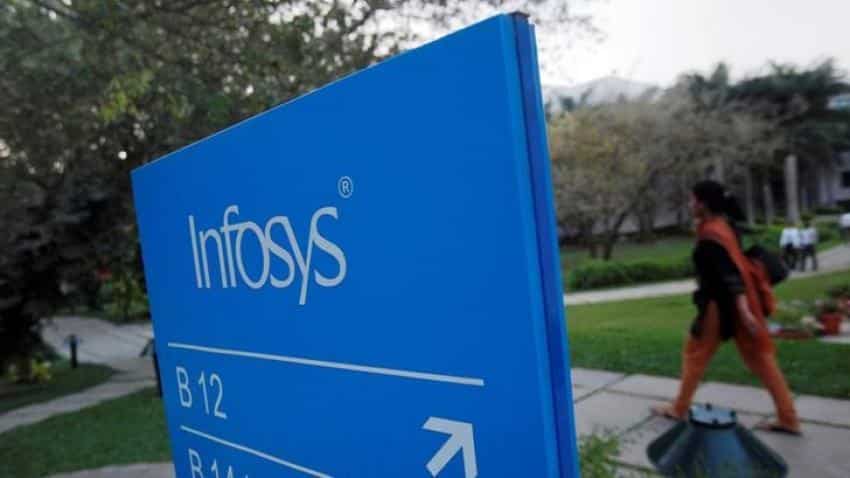 Infosys on Thursday reported consolidated net profit of Rs 3,603 crore for the quarter ended March 31, 2017, registering sequential growth of 0.2% from Rs 3,597 crore in the corresponding period of the previous year.

Consolidated net profit declined by 2.8% from Rs 3,708 crore of the preceding quarter.

Vishal Sikka, CEO of Infosys said, “Unanticipated execution challenges and distractions in a seasonally soft quarter affected our overall performance. At the same time, we continued to see many positive signs of our strategy execution; our softwareled offerings continued to show strong momentum and client success, with continued adoption of Mana, our AI platform; Zero Distance marked its 2-year anniversary as a grassroots cultural movement for innovation with strong client resonance, and our employee engagement continued to drive down attrition, especially with top performers."

Sikka added,  “Looking ahead, it is imperative that we increase our resilience to the dynamics of our environment and we remain resolute in executing our strategy, our path to transform Infosys, and to drive long term value for all stakeholders.”

MD Ranganath, CFO of Infosys said, “In FY 17, operating margins were steady as we continued our sharp focus on operational efficiencies. Cash provided by operating activities during the year was robust and exceeded $2 billion, a new high." Adding he said, “Our capital allocation policy is aimed at balancing the strategic and operational needs of the company as well as enhancing shareholder returns”.

During the quarter the company’s fact sheet showed that 8,529 left as opposed to 8,373 in March 2016. While attrition rate increased year-on-year (YoY) as a total of 37,915 people left the company in FY17 as compared to the year before.

In its meeting held on Thursday, Infosys appointed Ravi Venkatesan, Independent Director as Co-Chairman of the Board.

Additionally, the Board has identified an amount of upto Rs 13,000 crore ($2 billion) to be paid out to shareholders during Financial Year 2018, in such manner (including by way of dividend and/ or share buyback), to be decided by the Board, subject to applicable laws and requisite approvals, if any.