There is no really critical reason that dragged IndusInd Bank to drop to such an extreme level in just few minutes. 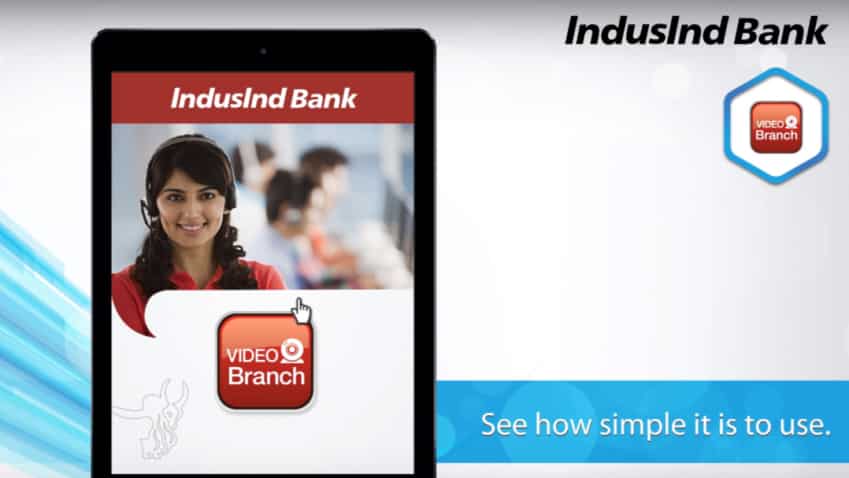 It was a shocking day for private lender IndusInd Bank, as investors exited the bank's stock and made it drop in an extreme manner. In the start of today’s trading session, IndusInd Bank was seeing slow movement, however, that did not stop the bank to quickly become the top loser on Sensex. Interestingly, just few minutes before today’s trading session could end, there was chaos in IndusInd Bank’s share price, so much so, that the bank has clocked an all-time low of Rs 1,423.85 per piece. With this new low, the bank has dropped by nearly 10% on Sensex, however, at around 1459 hours was trading at Rs 1,434.05 per piece below Rs 142.95 or 9.04%.

There is no really critical reason that dragged IndusInd Bank to drop to such an extreme level in just few minutes. The only development that took place was the Q2FY19 result announcement by the bank, which was a miss in comparison to experts estimates.

The bank has posted a net profit of Rs 920 crores as against Rs 880 crores in the corresponding quarter of the previous year, showing a growth of 5%. A Bloomberg poll of analysts had predicted IndusInd Bank’s PAT at Rs 1,100 crore.

Meanwhile, net interest income (NII) for the quarter was at Rs.2,203 crores as against Rs 1,821 crores in the corresponding quarter of the previous year.

Well that said, while some investors are under panic mode today, one can make use of this opportunity to purchase IndusInd Bank, as it seen to grow by nearly 40% ahead, as analysts are very optimistic on the bank.

Coming on IndusInd Bank, Ayush Jain analysts at IndSec Securities and Finance said, “The stock is trading at a premium over its competitors like Axis bank and ICICI bank, however we believe the valuations are justified given its constant growth, sustainable margins and ability to maintain its healthy asset quality over others & strategies in line for expansion.”

Jain added, “ During the qtr, the bank had reported a contingent provisioning of Rs.2.75bn towards an infra group. Barring this, the overall growth remained intact with loan book growing at 32.4% YoY coupled with 20.2% YoY growth in core fee income and moderating corporate slippages. We hold a positive view on the stock.”

Pritesh Bumb analysts at Prabhudas Lilladher said, “IIB’s earnings of Rs9.2bn (PLe: Rs10.8bn) were below expectations which grew 5% YoY as bank created contingency provisions of Rs2.75bn on infra account (IL&FS). Core operating performance was largely in-line as bank showcased strong control on opex and steady other income, while NII was slightly weaker than expected as pressure continued on funding cost.”

In Bumb’s view,  asset quality was largely steady, but Bank has kept the exposure to infra sector as standard in books which could pose risk on asset quality in our view, although it believes exposure is backed by good asset cash flows.

Bumb said, “We expect that NIMs will start improving from Q3FY19 end onwards led by MCLR repricing coupled with robust loan growth, while other operating metrics like CASA, C/I and asset quality to be steady (we closely watch IL&FS exposure) helping ROEs.”

We are all aware of market sentiments, and it is all about anticipating the trend and working against the human nature when it comes to investing in equities. One such example was Yes Bank which touched a new low in September 2018, but within first two weeks of October 2018, the bank clocked nearly 75% growth.

Hence, making most of the opportunity is what Indian equities all about.