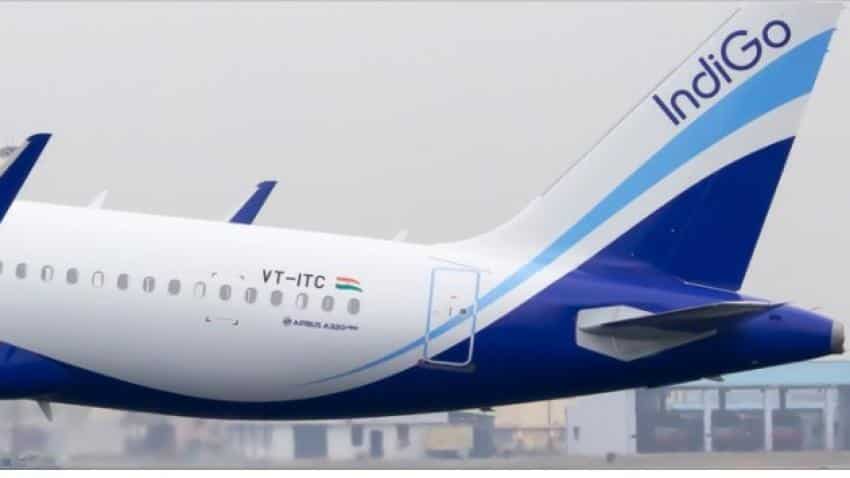 IndiGo, Jet Airways and SpiceJet have submitted bids under the regional connectivity scheme's second round of bidding wherein the government has received 141 initial proposals, a senior official said today.

The financial bids in the second round of the scheme -- Ude Desh ka Aam Naagrik (UDAN) -- would be opened tomorrow while the technical bids were opened on December 5.

IndiGo, SpiceJet, Jet Airways and Zoom Air are among the applicants that have put in their bids for the second round of UDAN, according to the civil aviation ministry official.

UDAN seeks to connect unserved and under-served airports as well as make flying more affordable. The participating airlines are provided Viability Gap Funding (VGF) -- which is contributed by the ministry and respective state governments.

The official said IndiGo and SpiceJet have not sought any VGF for their proposed flights under the scheme.

While SpiceJet is already operating UDAN flights after winning bids in the first round, this is the first time IndiGo and Jet Airways have officially expressed interest to participate in the scheme.

In the first round too, SpiceJet did not seek VGF.

For the second round of bidding, as many as 25 proposals with zero VGF requirement have been received, including from IndiGo and SpiceJet, the official said.

A total of 141 initial and 55 counter proposals have been received. There are altogether 18 applicants, including 17 who have put in their initial proposals, the official added.

Routes would be awarded in a phased manner in the second round wherein consideration would be given to zero VGF proposals as well as those for operating fixed wing planes and helicopters to priority areas under the scheme.

The initial proposals involve 502 routes that seek to connect a total of 126 airports and helipads. These include 49 unserved and 15 under-served airports as well as 24 helipads, the ministry said last month.

Out of them, 108 are for flying fixed wing aircraft and 33 for operating helicopters.

In the first round of bidding under the scheme, 128 routes that would connect 70 airports were awarded to five airlines. Some of the routes are already operational.

The official said that Air Deccan would start operations from December 23 while Air Odisha is expected to get its aircraft by end of this month. Both airlines won routes in the first round of bidding.

Under UDAN, fares are capped at Rs 2,500 for one-hour flights.