Indian wind power tariffs have fallen to a record low of Rs 3.46 per unit in a government-run auction on Friday. 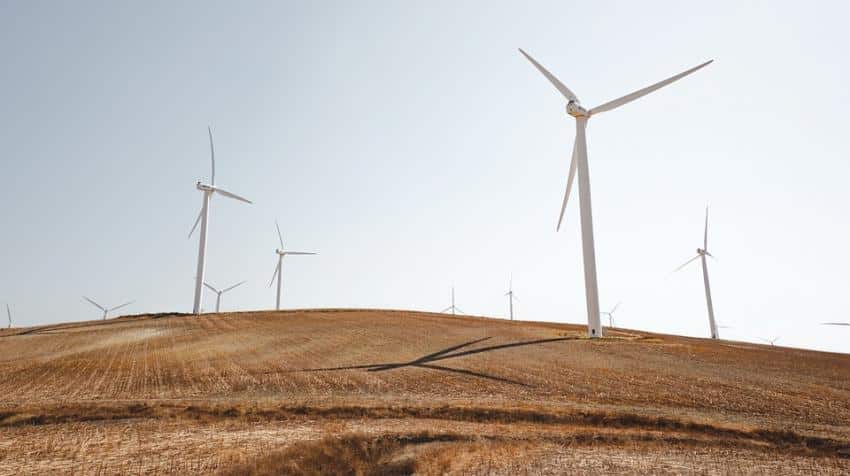 Indian wind power tariffs fell to a record low in a government-run auction on Friday, weeks after solar power rates too hit an all-time low, as the country looks to cut chronic electricity shortages in one of the world`s biggest clean energy programmes.

India, the world`s third-biggest greenhouse gas emitter, has set a target of raising its renewable energy generation to 175 gigawatt by 2022, around five times current usage, to supply power to its 1.3 billion people and fight climate change.

The government push, personally monitored by Prime Minister Narendra Modi, has prompted companies to bid aggressively for solar and wind projects, pushing tariffs low enough to challenge power generated by fossil fuels such as coal over the long term.

ALSO READ: India to get electricity from offshore wind energy in 5 years

In an auction conducted by state-controlled Solar Energy Corporation of India (SECI) for various wind projects totalling one gigawatt, five companies separately quoted a tariff of Rs 3.46 ($0.0519) per unit to win the projects.

"After solar cost reduction below Rs 3 per unit, wind power cost down to Rs 3.46 per unit through transparent auction," India`s coal, power and renewable energy minister, Piyush Goyal, said in a tweet on Friday.

"The auctions have been hard fought and have led to tighter pricing than one would have foreseen even a few months earlier," said Vikram Kailas, chief executive of Mytrah Energy.

The other companies were not immediately available for comment.