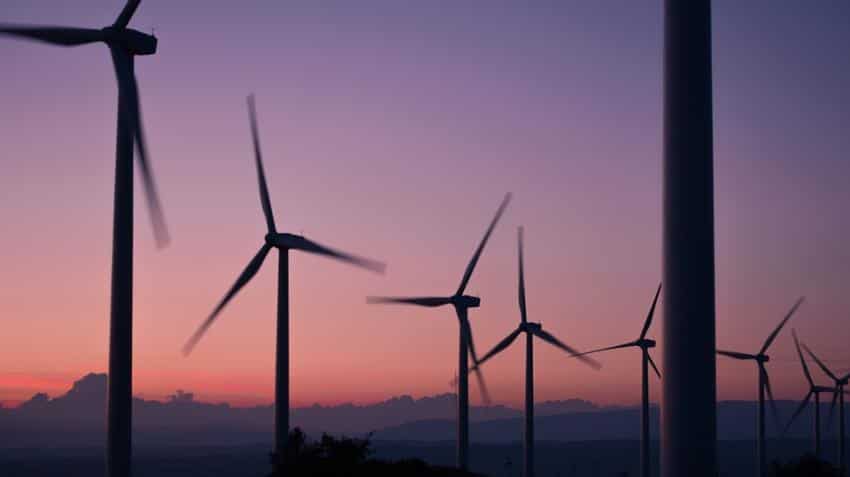 A 100-megawatt pilot project will likely be installed in ocean off Gujarat in about three years, he said on the sidelines of the Singapore International Energy Week held last week. Image Source: Pixabay

India will get electricity generated by wind-propelled plants installed in Gujarat and Tamil Nadu in about five years as part of the country's green energy development programmes, an energy expert has said.

"It would take three to five years that we see commercial offshore winds projects in India," said Steck who is an expert in renewable energy at DNV GL, which has a 30-consultant team in India and made its entry into the Indian market?in 1989.

A 100-megawatt pilot project will likely be installed in ocean off Gujarat in about three years, he said on the sidelines of the Singapore International Energy Week held last week.

It is to kick start a new power generating sector under the Facilitating Offshore Wind in Industry (FOWIND) programme funded by the European Union.

A FOWIND consortium has done a series of report on wind conditions for wind-generated electricity and its integration into a grid along the coastlines of Gujarat and Tamil Nadu.

FOWIND is supported by Euro 4 million grant from the Indo-European Cooperation on Renewable Energy programme and Euro 500,000 contribution through the Gujarat Power Corp Ltd (GPCL).

The project is being implemented in close cooperation with Ministry of New and Renewable Energy (MNRE) and National Institute of Wind Energy.

"Over the time DNV GL has been in India, we have looked over 50-gigawatt of onshore wind projects," he said, adding "this is a market leading position" as DNV GL works for a large number of clients in renewable energy projects.