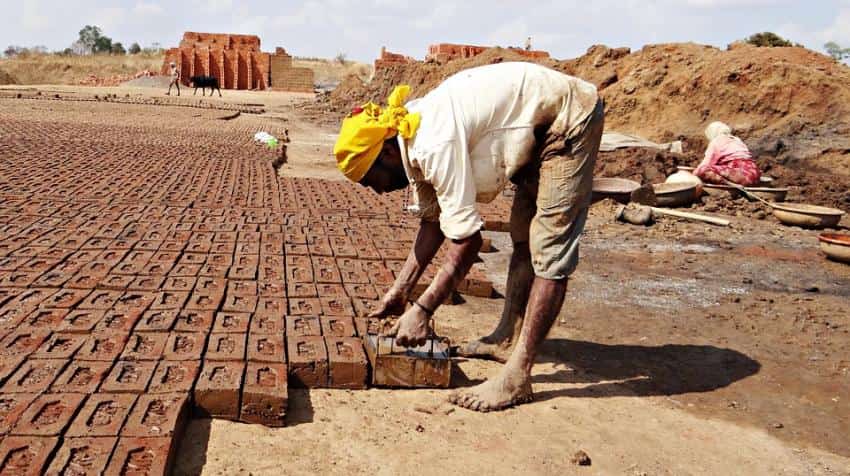 Contrary to market perception, India's unemployment rate halved from 9.5% in August 2016 to 4.8% in February this year and among major states, a sharp decline was registered in Uttar Pradesh.

"We believe this decline is primarily due to the government's efforts in providing new employment opportunities in rural areas," said the report compiled by State Bank of India research team led by Group Chief Economic Advisor Soumya Kanti Ghosh.

Notable increase was registered in the works of anganwadi, drought proofing, rural drinking water, and water conservation and harvesting.

"This is a welcome trend and will contribute greatly for developing rural infrastructure a sine qua non for sustained agri growth," the report said. In the Union Budget FY18, MGNREGA scheme has been allocated a budgetary resource of Rs 48,000 crore.

During FY2017-18, another 5 lakh farm ponds will be taken up, compared to expected 10 lakh during FY2016-17. This single measure will contribute greatly to drought proofing of gram panchayats.

The unemployment rate was estimated by BSE and CMIE from data collected regarding the employment/unemployment status of all members of 15 years and more of a sample of randomly selected households.