India's services sector drops to six-month low in May 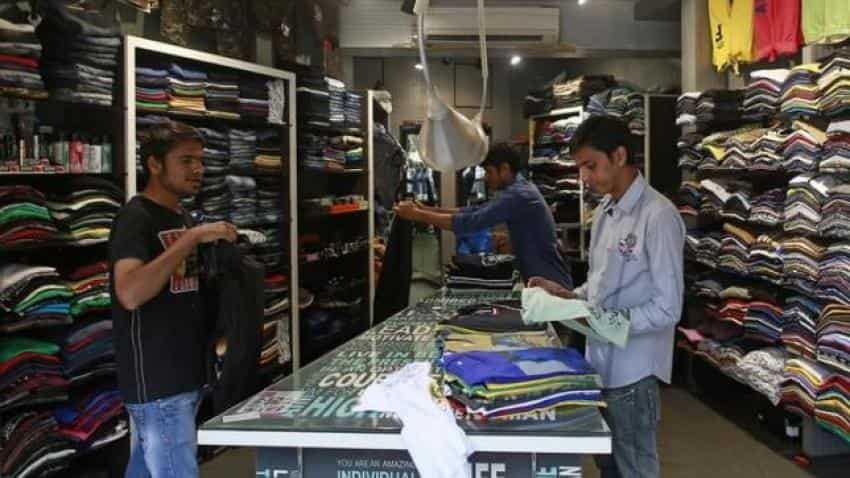 Growth in India's services industry slowed sharply in May to a six-month low, due to a deceleration in new orders, a business survey showed on Friday.

The Nikkei/Market Services Purchasing Managers' Index slumped to 51.0 in May from April's 53.7. A reading above 50 indicates expansion.

"Ongoing weakness in manufacturing and services was evident in May, with output growth losing momentum for a second straight month. Overall expansion across the two sectors was the lowest since last November, as was the case for new orders," said Pollyanna De Lima, an economist at Markit.

The services new business sub-index, an indicator of both domestic and foreign demand, cooled to a 10-month low of 50.9 in May from April`s 53.7, possibly because companies raised their prices at a faster pace.

The Reserve Bank of India is not expected to cut rates at its June 7 policy meeting after retail inflation rose to 5.39 % in April, above Governor Raghuram Rajan`s near-term target of 5 % by March 2017.

Despite the gloomy picture painted by the latest PMI numbers, India was one of the world`s fastest growing economies last quarter, with gross domestic product growing at a quicker-than-expected pace of 7.9 %.

Despite the sudden slowdown in new business, service providers continued to remain optimistic about growth in the year ahead, with the business expectations sub-index firmly in positive territory.