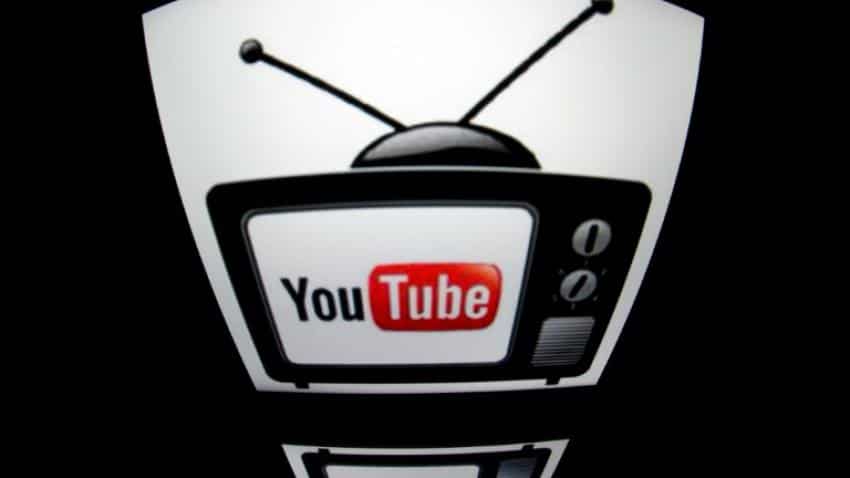 YouTube plans to launch a service that streams cable television channels to viewers over the Internet for the price of a subscription, Bloomberg reported.

YouTube has made a priority of creating the service, called Unplugged, which could debut as early as next year, according to the report Wednesday, which cited unnamed people close to the project.

YouTube executives have talked about the plan with major media companies such as Viacom, NBCUniversal, and Twenty-First Century Fox but had yet to obtain rights to any content, according to unidentified sources cited by Bloomberg.

YouTube is a unit of Alphabet-owned Google, where it has been billed as a star performer when it comes to attracting viewers and revenue.

YouTube last year introduced Red, were ad-free videos can be seen for monthly subscriptions of $10 in the United States.