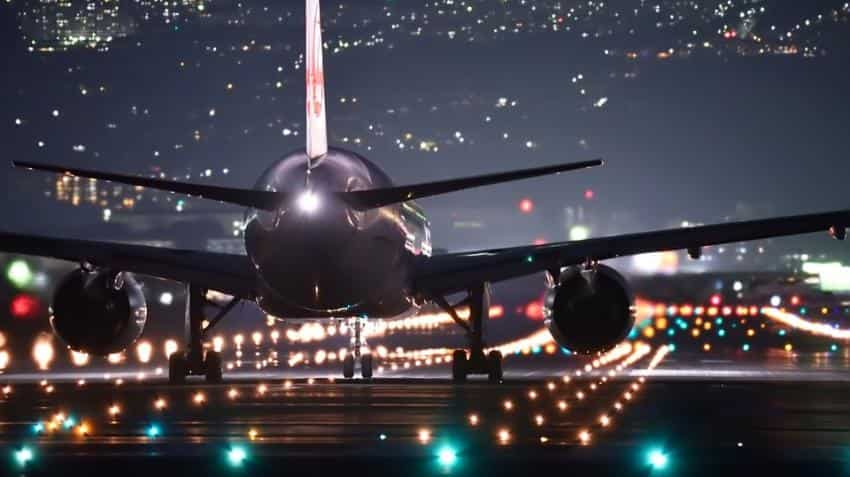 The regulatory regime in India for airports is "still quite new and evolving" posing credit challenges for the aerodromes, rating agency Moody's has said even as the passenger numbers are on the rise.

With high double-digit growth in domestic air traffic for the past more than two years, India is one of the fastest growing aviation markets in the world.

In a report, Moody's Investors Service has said it expects large airports in India to bring forward plans to expand capacity to meet the growing demand.

"The regulatory regime in India for airports is still quite new and evolving, which presents a credit challenge for airports," the report said.

According to Moody's, terms and conditions stated in concession agreements for airports have been different from those stipulated under the regulatory act on certain key issues, leading to frequent misunderstandings.

"Similarly, there are disputes over components of the rate base for arriving at aeronautical revenues. This has led to the Ministry of Civil Aviation playing a more active role and giving policy directives," it noted.

Major airports in India have been registering a strong rise in passenger traffic - which has recorded two years of 20 per cent plus growth.

"A further track record of consistent application of regulated settings will provide support for the credit profiles of airport operators in India, and encourage more and timely capital investment in the sector," Moody's said.