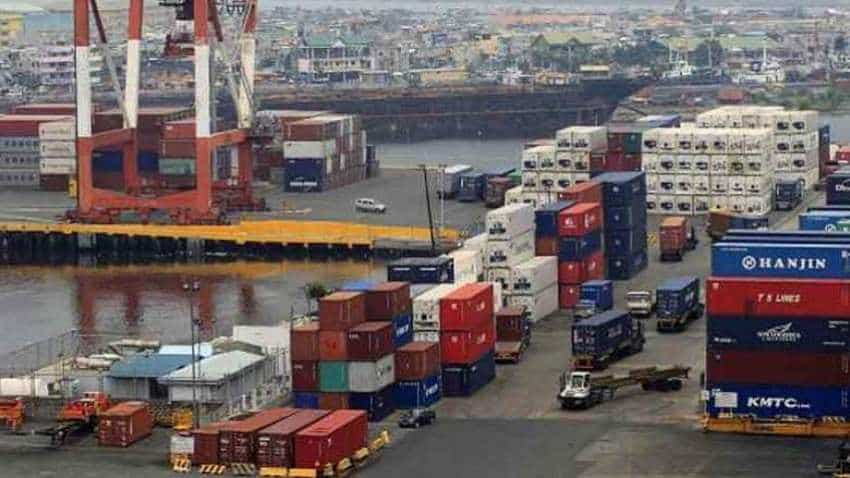 According to a data released by the Ministry of Commerce and Industry, India`s November 2018 exports increased to $26.50 billion from $26.29 billion reported for the corresponding month of 2017.

As per the data, petroleum products, organic and inorganic chemicals, drugs and pharmaceuticals and electronic goods showed a high export growth during the month under review.

Consequently, India`s merchandise trade deficit widened to $16.67 billion last month as against $15.10 billion in the corresponding period of the previous year.

"The decline in the merchandise trade deficit in November 2018 relative to the previous month, which is largely along expected lines, benefited to a significant extent from the sharp correction in crude oil prices," said Aditi Nayar, Principal Economist, ICRA.

"If crude oil prices remain relatively stable around current levels, the merchandise trade deficit is likely to average a lower $14 billion in the remaining months of FY2019, compared to $16 billion in the first eight months of this fiscal."