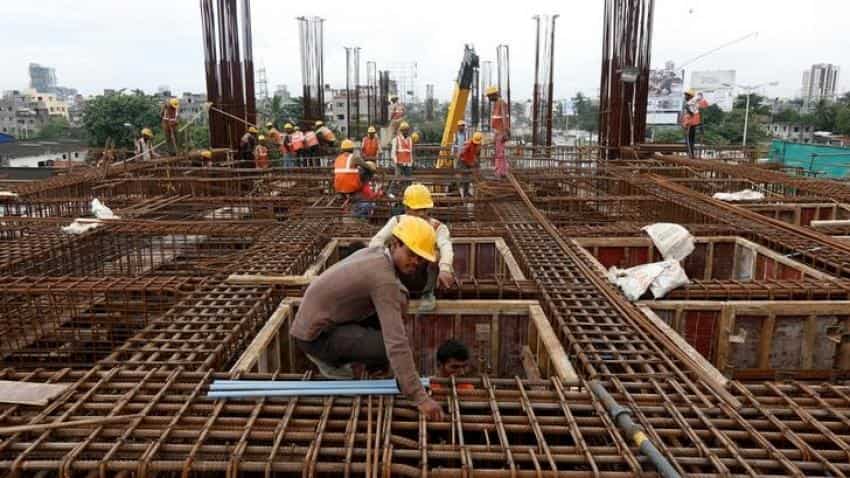 New estimates of supply-side potential GDP growth over the next five years highlight the importance of demographic factors and investment rates and place India at the top of the list among the ten largest emerging markets (EMs) covered in Fitch Ratings' Global Economic Outlook (GEO) forecasts.

"India's projected potential growth is 6.7% per annum (p.a.). China and Indonesia jointly rank second-highest, both with projected potential growth of 5.5% p.a. The estimate for China represents a significant slowdown from recent historical average growth and reflects both a deteriorating demographic outlook and a slowdown in the rate of capital accumulation as the investment rate has declined. Broader measures of productivity growth in China have also slowed since the late 2000's," said the GEO forecasts of Fitch Ratings.

According to the report, India in particular, but also Indonesia, Mexico, Turkey and Brazil are set to see continued robust growth in the working-age population in the next five years, bolstering GDP growth potential. In contrast, in Russia, Poland, China and Korea headwinds from deteriorating demographics will sharpen and weigh on growth.

"China has been the standout country with the highest investment-to-GDP ratio and fastest growth in the capital stock per worker, allowing it to record the strongest improvements in labour productivity and GDP growth over the last three decades," added Maxime Darmet-Cucchiarini, Associate Director at Fitch's Economics team. "However the extremely rapid rise in the investment rate in China after 2008 was associated with a decline in total factor productivity growth," added Darmet-Cucchiarini.

India and, to a lesser extent, Turkey have also seen an impressive rate of capital accumulation per worker, but in the latter's case this has been funded externally, with associated downside risks. In contrast, in Brazil, Mexico and South Africa, the growth in capital per worker has historically been much more muted. This has weighed on the growth rate of living standards.

Elaborating on India's growth potential, the Rating agency said, "India’s GDP has grown robustly over the past decade, at 7.3% pa on average, bolstered by strong labour productivity gains and a fast-rising working age population."

"However, steep labour productivity growth has been underpinned almost entirely by a swift rise in capital deepening – i.e. a pick-up in the capital to labour ratio – while TFP growth has been lacklustre, growing on average 0.6% p.a. over the last few years according to Fitch’s estimates."

The report said, "Sluggish TFP growth in a low income per capita country such as India (which has the lowest GDP per capita in our sample of countries covered in this report), which has more room to play catch up, is all the more disappointing."

"The participation rate has trended downwards over the last decade, and now stands at around only 60%, one of the lowest in our ten EMs covered. It is a trend that feeds into India’s low and declining level of female and young person participation in the labour market," it added.

India’s potential growth is projected at 6.7%, the highest in our pool of EM countries. Potential GDP should continue to be bolstered by a fast-rising working age population (whose growth is set to slow only marginally) and good labour productivity gains, according to the Fitch report.

Further, the report said, "We expect a sharp pick up in trend TFP growth, as the reforms carried out by the government (such as the implementation of the goods and services tax) should start to bear fruit, spurring more efficiency in the productive process. They should also support the investment outlook."

"Private investment should benefit from a gradual pick up in bank lending amid stepped-up efforts by the government to address the state-run banks’ (which provide the bulk of credit) capital shortage. Trend public investment is also expected to be firm. However, such challenges as poor access to education, and a relatively poor investment climate are expected to constrain trend TFP and investment growth," the report added.