India's GDP growth skyrockets to 8.2%, emerges as fastest growing economy, but what of employment rate? 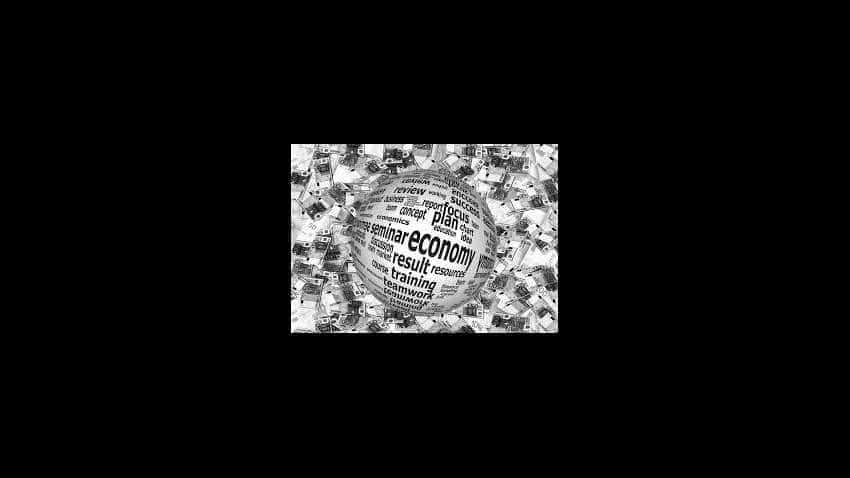 Despite the growth rate in the Indian economy, we are having a high unemployment rate in the country, Image source:Pixabay
Written By: ZeeBiz WebTeam
RELATED NEWS

India has emerged as the fastest growing economy after it clocked a GDP growth rate of as much as 8.2% in first quarter of FY19 (April - June 2018) compared to 7.7% in the same period of previous year. This was way above market expectations of 7.6%. This positive change shows that the Indian economy is strengthening and is now surpassing shocks of demonetisation and Goods and Service Tax (GST) implementation. But there is still a major, more likely a very common issue, that the country continues to face and it has been facing the same for a decade or more. The key issue is unemployment rate which directly affects the citizens and this has not changed.

As per Times Now,  one of the main reasons cited for the depreciating relation between growth and employment creation was a ‘mismatch’ between skills and good jobs.

On the other hand, this year India's economic growth is 8.2 percent in the second quarter of 2018, but the data shown in the research says that the employment generation shows less then 1% of difference from the previous year data.

In the report, titled ‘State of Working India 2018’, researchers also suggested that the point of a growing economy is not only to show job creation but the “creation of decent and desirable jobs”.

The highest unemployment rates in almost two decades was in the year 2015 with 5%.

Interestingly more than one-third of the population which is approximately 23 million individuals who are Graduates and Post graduates and are unemployed and actively searching for jobs after completing their education.

But still the government continues to deny the argument, suggesting data retrieved from Employees Provident Fund Organisation, which provides data on new employment.

However, the focus should be on creating desirable jobs for the citizens where the country seems to be lacking.

Taking into account the baseline assumptions, monetary policy tightening of 50 bps during June - August 2018, RBI's survey indicators and model forecasts reveal that real GDP growth is projected to improve from 6.7% in 2017-18 to 7.4% in 2018-19.

For 2019-20, structural model estimates indicate real GDP growth at 7.6%, with quarterly growth rates in the range of 7.4-7.9%, assuming a normal monsoon and no major exogenous or policy shocks.

This simply means, that the Indian economy is better placed, however, a sluggish employment rate continues to remain a not so successful picture.