Due to the widespread impact on lockdown owing to covid-19 pandemic, concerns are growing over India's GDP. 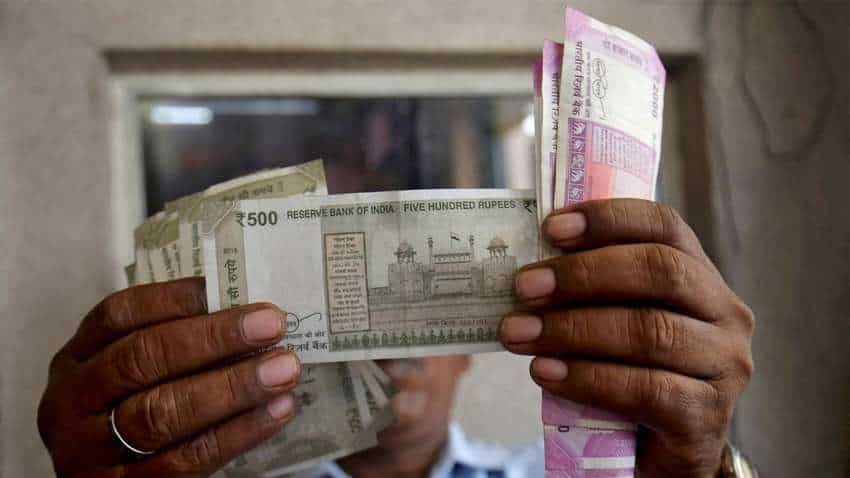 The report further said COVID-19 cases in the country could peak anytime in the last week of June. Reuters photo.

Due to the widespread impact on lockdown owing to covid-19 pandemic, concerns are growing over India's GDP.  According to the SBI's research report Ecowrap, India's GDP is estimated to have grown at 1.2 per cent in the last quarter of the previous fiscal as economic activity came to a standstill in the last week of March due to the nationwide lockdown to contain spread of COVID-19. Moreover, it says the gross domestic product (GDP) growth is likely to be 4.2 per cent for FY20 and (-) 6.8 per cent for FY21.

The fourth quarter GDP growth number for FY20 will be announced by the National Statistical Office (NSO) on May 29.  In the third quarter of FY20, GDP growth slipped to a nearly seven-year low of 4.7 per cent. In Q1 and Q2 of FY20, GDP growth was 5.1 per cent and 5.6 per cent, respectively.

"We believe that Q4 (FY20) GDP growth would be around 1.2 per cent as the economic activity in the last seven days of March month was completely suspended due to the nationwide lockdown," the research report said.

The loss is maximum (around 50 per cent) in red zones and where almost all the big districts of the country are located. The combined loss of orange and red zones is around 90 per cent of total loss.

State-wise analysis indicates that top 10 states accounted for 75 per cent of total GDP loss with Maharashtra contributing 15.6 per cent of total loss followed by Tamil Nadu (9.4 per cent) and Gujarat (8.6 per cent). These three states also have the largest number of confirmed COVID-19 cases in the country.

The report further said COVID-19 cases in the country could peak anytime in the last week of June.