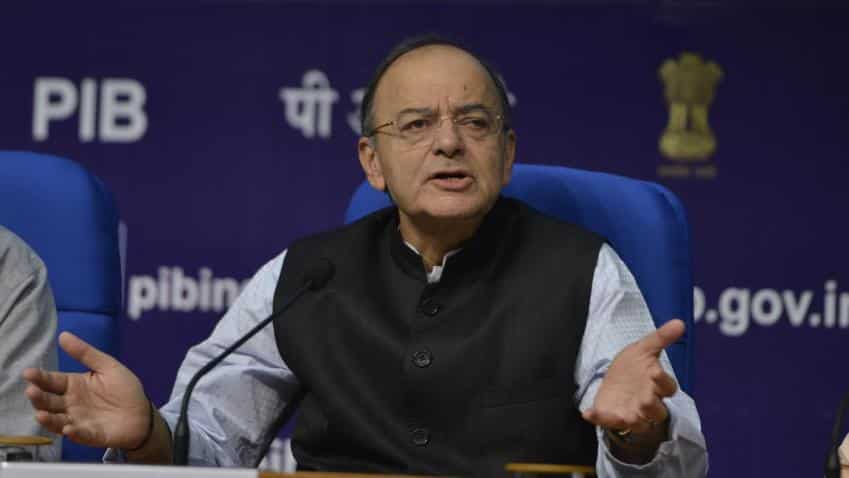 The government has estimated Rs 5,46,532 crore of fiscal deficit for FY18. The fiscal deficit during the same period of the last year stood negative at 85.8%.

As per Controller General of Accounts (CAG) data, fiscal deficit in the month of November stood at Rs 86,784 crore higher compared to Rs 26,383 crore in October 2017, and Rs 34,489 crore in the similar month of the previous year.

While fiscal deficit target surpasses the government's estimates, the target set for revenue receipts is yet to be achieved for FY18.

On September 28, the Finance Ministry said that it will remain firm on its borrowing and fiscal deficit targets for this financial year, hinting that it has no plans to relax spending goals to prop up growth as of now.

In the Union Budget 2017, Finance Minister Arun Jaitley had stated that the government plans to achieve fiscal deficit target of 3.2% for FY18.