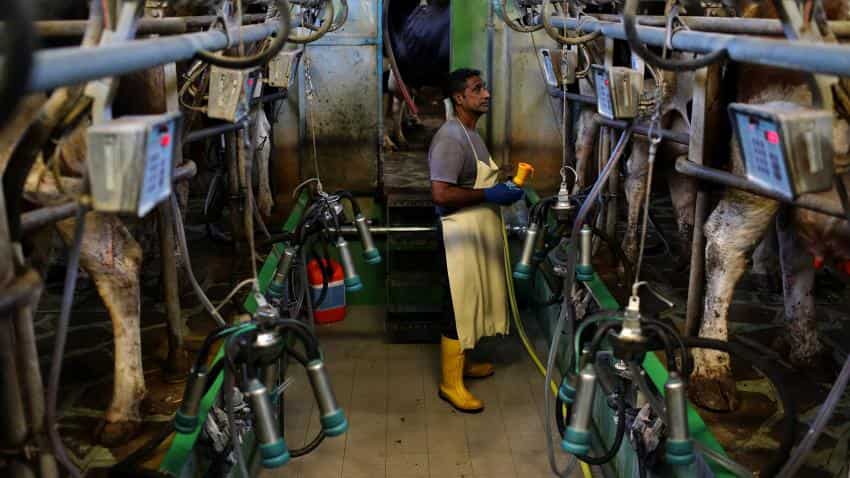 For the month of July, the factory output had declined by 2.4%. Photo: Reuters

The cumulative growth for the period April-September 2016 over the corresponding period of the previous year stands at (-) 0.1%.

In terms of industries, twelve out of the twenty two industry groups (as per 2-digit NIC-2004) in the manufacturing sector h ave shown positive growth during the month of September 2016 as compared to the corresponding month of the previous year .

The industry group ‘Other transport equipment’ has shown the highest positive growth of 12.8% followed by 11.1% in ‘Basic metals’ and 10.6% in ‘Radio, TV and communication equipment & apparatus’.

On the other hand, ‘Electrical machinery & apparatus n.e.c.’ has shown the highest negative growth of (-) 49.7% followed by (-) 28.0% in ‘Office, accounting and computing machinery’ and (-) 7.7% in ‘Luggage, handbags, saddlery, harness & footwear; tanning and dressing of leather products’.

For the month of July, the factory output had declined by 2.4%, after two consecutive months of growth, i.e. in May and June. The General Index for July stood at 176.1. The cumulative growth for the period of April-July 2016 was over the corresponding period of the previous year stood at (-)0.2%.