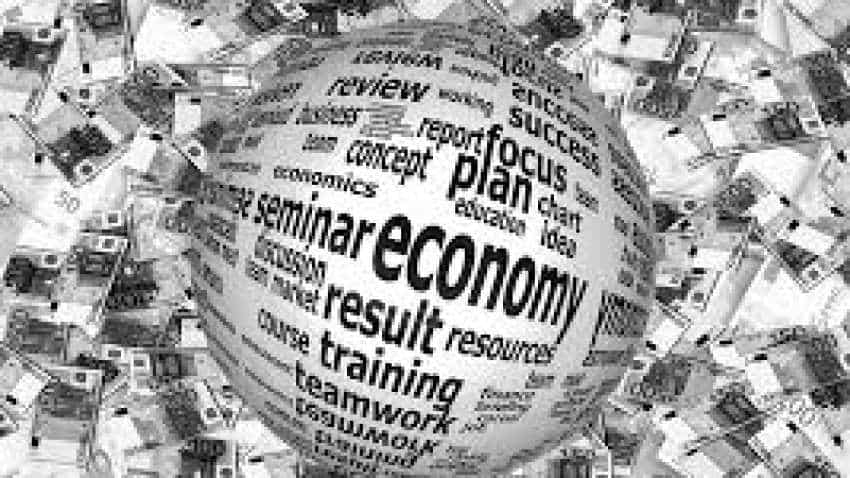 Exports grew in a healthy manner in the first six months of this fiscal even in the difficult circumstances, Image source: Pixabay
Written By: PTI
RELATED NEWS

India's exports entered the negative zone after five months, contracting 2.15 per cent in September to USD 27.95 billion due to dip in shipments in key sectors including engineering and gems and jewellery even though trade deficit narrowed to a five-month low.

Imports in September grew by 10.45 per cent to USD 41.9 billion, according to the commerce ministry data released Monday.

The trade deficit, or the gap between imports and exports, narrowed to USD 13.98 billion in the last month as against USD 9.4 billion in September 2017.

Exports were on the rise since April, after declining by 0.66 per cent in March 2018.

Commenting on the data, Commerce Secretary Anup Wadhawan said that the decline is mainly on account of the base effect as exports showed an increase of 26 per cent in the year-ago month.

"This is a temporary kind of phenomena. In October, we will again see good growth in dollar terms," he told reporters here.

He also expressed hope that the double digit growth in the first sic months of the fiscal would continue.

Exports grew in a healthy manner in the first six months of this fiscal even in the difficult circumstances, he said, adding the trend is expected to be maintained in the remaining half of the fiscal.

Federation of Indian Export Organisation (FIEO) President Ganesh Gupta said that the negative growth in September is primarily due to high base effect last year.

The high growth witnessed in plastic and linoleum products, organic and inorganic chemicals, petroleum goods and pharma, are positive signs for future exports opined, Gupta said in a statement.

CII President Rakesh Bharti Mittal said that export growth in the first half-year of the current fiscal is encouraging as it comes within an increasingly challenging global environment.

Rupee which has an impact on the country's trade, Monday snapped its three-session gaining streak to end 26 paise lower at 73.83 against the US dollar.

Gold imports in September grew by 51.5 per cent to USD 2.6 billion as against USD 1.7 billion in the same month last year.

Rating agency ICR said that the sharper depreciation of the rupee relative to some emerging market peers, is likely to positively impact exports in certain sectors, including apparels, in the second half of the fiscal.

"Despite this, as well as the measures unveiled so far by the Government to curtail non-essential imports, we will not be surprised if the merchandise trade deficit rebounds above USD 17.5 billion in October," it added.