India's debt market is back in vogue with FPIs

Foreign investors have been quite upbeat in India's debt market since the start of 2017, however as per analysts this movement would not be sustainable. 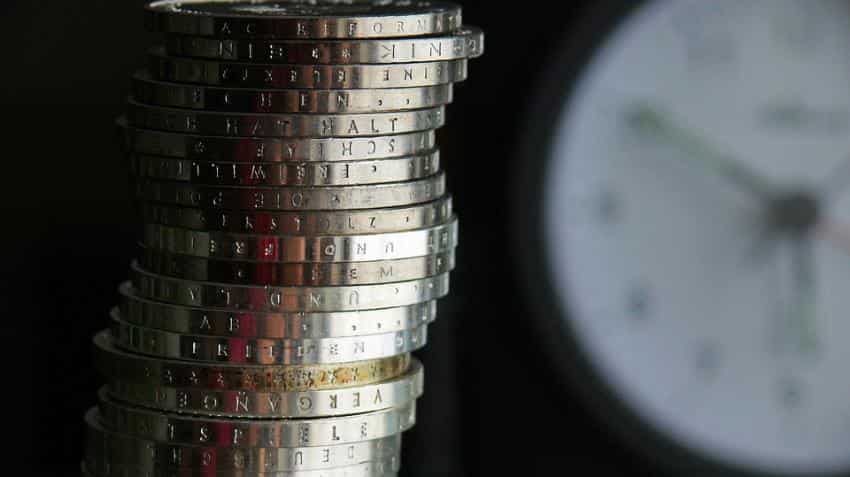 Foreign portfolio investors (FPIs) invested Rs 66,700 crore ($10.11 billion) in India's debt  market in the first quarter of the current fiscal year. This is interesting as the total FPI money that came in to the country in the given three months was Rs 80, 700 crore ($12.23 billion) and FPIs actually withdrew Rs 4000 crore ($611 million) from debt segment in the same three months of last year.

Madan Sabnavis, Manisha Sachdeva of Care Ratings, in a report dated July 10, 2017 said, 'This is a very positive factor for the balance of payments as it comes at a time when the trade deficit is widening and there is considerable uncertainty on the flows of software receipts and remittances given the changes that are taking place in the developed countries and Gulf region." 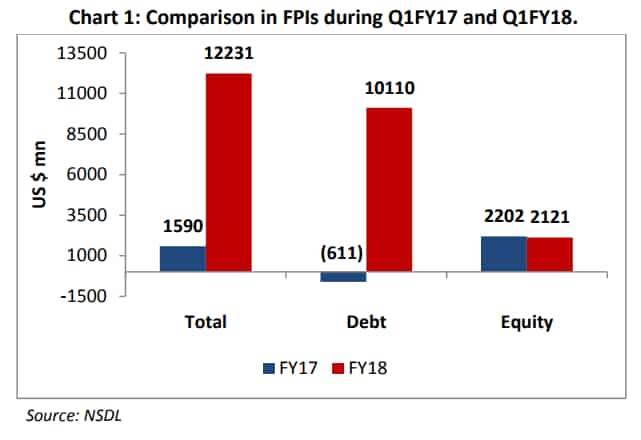 They further said, "The higher inflow of FPI into the debt segment may be attributed to the enhanced limits offered to FPIs in the GSec segment as well as better utilisation in the corporate debt market. Further the interest rate environment has been favourable for such investments as rates are relatively higher in India compared with the developed world. Also a relatively stable currency – the rupee is still one of the better performing currencies, provides comfort to investors to remain in this market." 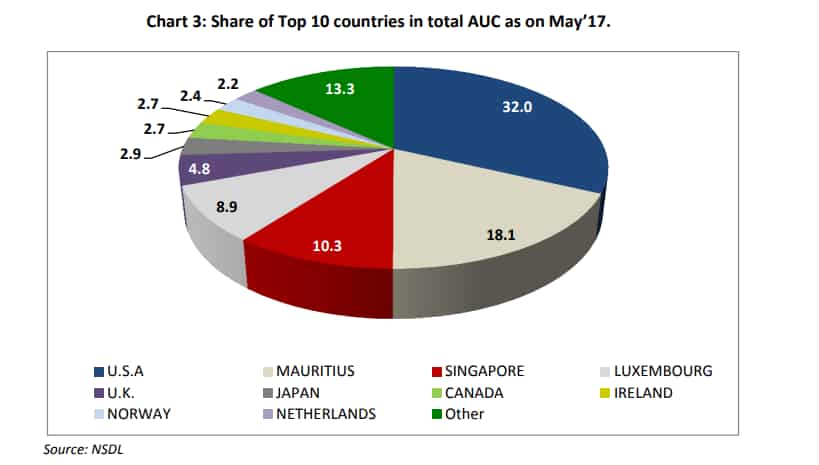 ALSO READ: US Fed indicates more rate hikes this year; what this means for Indian rupee

Economists at Care Ratings believe that FPI inflows would be more in equity as compared to debt segment as almost 99%  FPI limits in central government debt securities has been exhausted and 92% in case of corporate debt securities.

FPI participation in the corporate bond markets as on July 07, 2017 saw about 92%  of the total FPI investments limits in this segment higher than the 66% a year ago.

Also in ICRA's views FPIs investment in domestic debt segment will not sustain through the rest of the FY18.

ICRA mentioned that based on the expected rate actions by the US Fed and RBI, we expect the spread between the US and Indian yields to decline, reducing the attractiveness of holding Indian debt for FPIs.