“Consumption demand may take 1-6 quarters to recover on account of demonetisation.” One quarter is a three-month period that a fiscal year is divided into. A fiscal year, hence, has four such quarters. 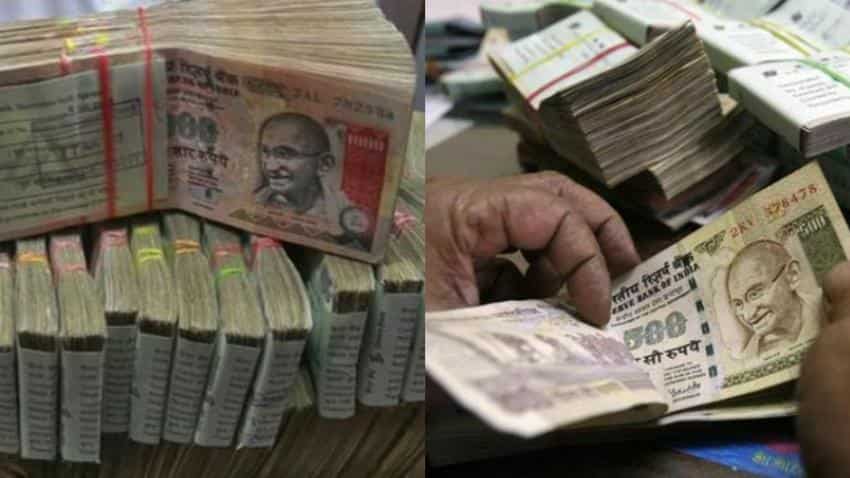 India is a cash-driven economy, consumption is one area that is likely to be adversely affected. Photo: Reuters

Prime Minister Narendra Modi, on November 9, said that 86% of total currency in circulation valued at Rs 14 lakh crore became invalid. Reserve Bank of India (RBI) on November 21 said that between November 10 and 18, Rs 5.44 lakh was deposited in banks with Rs 1 lakh crore withdrawn.

To put Rs 14 lakh crore worth of currency back in economy is going to take longer than 50-days as PM had promised. Now the situation is, India has to replace about 24 billion pieces of currency, a huge task given the current printing capacity of 100 million pieces per day, as per Kotak Institutional Equities.

As India is a cash-driven economy, consumption is one area that is likely to be adversely affected. Sanjeev Prasad, Suvodeep Rakshit and Sunita Baldawa analysts of Kotal said,

“Consumption demand may take 1-6 quarters to recover on account of demonetisation.” One quarter is a three-month period that a fiscal year is divided into. A fiscal year, hence, has four such quarters.

Following is the impact of demonetisation measure on sectors

This sector is estimated to take 1-5 quarters for demand recovery.

Kotak report said, "Impact on demand from small businessmen and traders who are part of the 'gray' economy and use their 'white' income to buy cars through financing. Their overall income and wealth will be negatively affected.”

Meanwhile tractors will suffer for 1-2 quarter as purchase of these vehicles may be postponed as farmers may prioritise their focus on managing cash flows and purchase of critical farm inputs such as fertilisers, seeds for the Rabi season.

Demand in gold and jewelry is expected to take nearly 4-6 quarters for recovery over demonetisation. Kotak said, “Increased surveillance of gold jewelers by the income tax department will make them reluctant to participate in 'schemes' that avoid disclosure of PAN and large purchases of gold and jewelry.”

Impact of demonetisation is not seen much on staples segment as possibility of informal credit from retailers (neighborhood grocery stores) may support demand. Considering the present cash disruption, Kotak believes companies  may extend their credit to the distribution chain given low flow of cash in the system. However, this will have temporary impact on their balance sheet.

Residential real estate demand are expected to record slow down. Kotak said, "Demand will be impacted as potential buyers in the salaried class will postpone purchase decisions in anticipation of fall in real estate prices and interest rates and others fix their finances given the hit on wealth and future income. "