India`s coal ministry wants electricity generators to keep buying coal, despite a steep fall in power demand due to a nationwide lockdown to prevent the spread of the coronavirus 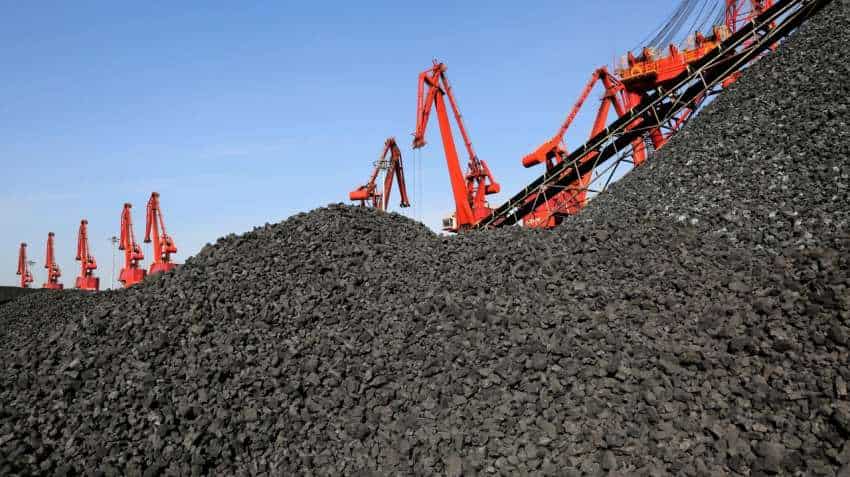 India`s coal ministry wants electricity generators to keep buying coal, despite a steep fall in power demand due to a nationwide lockdown to prevent the spread of the coronavirus.

Over three-fourths of the electricity generated in India is coal-fired.

Anil Kumar Jain, the secretary of India`s Ministry of Coal, last week wrote to Sanjiv Nandan Sahai, the top bureaucrat in the power ministry, to ensure power generators do not cut back intakes of coal from state-run Coal India Ltd.

"I request the Ministry of Power to prevail upon central gencos, NTPC Ltd and its JVs, state gencos and independent power producers not to restrict intake of coal from Coal India and Singreni Collieries," Jain said in the April 3 letter, which was seen by Reuters.

A Ministry of Power spokesman did not immediately respond to a request seeking comment.

Electricity consumption slumped 21.3% in the first two weeks of the lockdown ended April 7, compared with the first three weeks of March, according to government data.

"This is understandable but worrisome," Jain wrote.

A similar approach led to a shortage of coal in the 2017/18 year after companies restricted buying from Coal India the year before, citing sufficient availability, he said, adding power companies should prioritize lifting coal.

"Worst congestion of routes can be expected once railways start attaching priorities to the movement of people and other essential goods, once the lockdown is lifted," Jain said.

Power plants buying coal now is crucial for Coal India, as the state-run company`s production and supply capabilities are at their peak.

The world`s largest coal miner posted a drop in output for the first time in over two decades during the year ended March 2020.

India has directed the central electricity regulator to provide three months to distribution companies (DISCOMs) to make payments to power producers, a move that could provide relief to DISCOMs but affect the finances of generating companies which are already reeling due to burgeoning overdues.

Coal India has extended the time limit to pay for coal by two weeks to April 21 to ease financial strains on its customers.