Indians most confident about jobs, finances in Q3: Nielsen 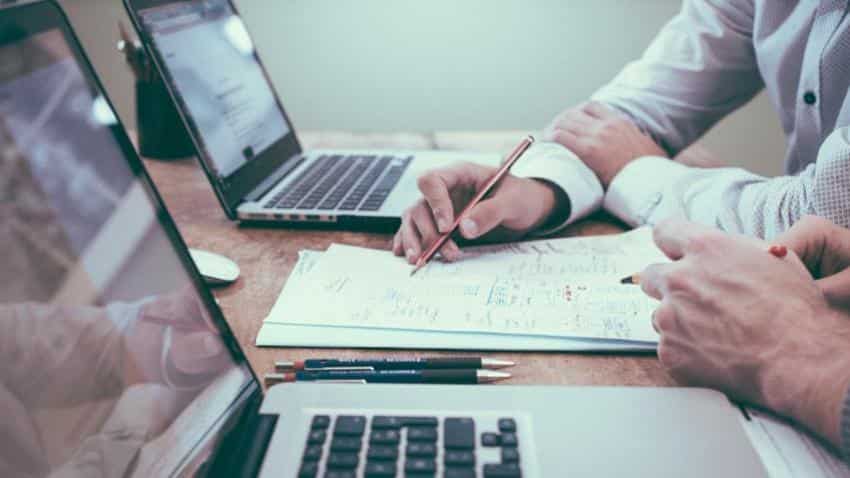 As per the report, 68% urban Indians indicated it's a good time to buy things they want and need over the next 12 months. Representational Image. Image Source: Pixabay

Indians were the most confident globally when it came to job prospects, personal finances and immediate spending intentions in the third quarter (Q3) of 2016, according to global performance management company Nielsen.

"The Consumer Confidence Index score for India in the third quarter (Q3) of 2016 has climbed five points to 133 from 128 in the previous quarter to reclaim the top spot on the global index. This is a bounce back to the same levels of optimism seen in the first quarter (Q1) of 2016. Following India are Philippines and Indonesia with scores of 132 and 122, respectively," Nielsen said in a statement.

Consumer confidence levels above and below a baseline of 100 indicate degrees of optimism and pessimism, respectively.

"The latest score for India is the highest historically for the quarter, and reiterates renewed optimism levels as well...The positive sentiment is helped by delayed but good monsoons, controlled inflation, positive economic outlook and onset of the festive season," Nielsen President-South Asia Prasun Basu said.

As per the report, sentiment levels of Indian on personal finances have gone up by six percentage points to 84% this quarter (78% in the second quarter (Q2) of 2016). Over two in five (81%) respondents indicate optimism over job prospects, up by two percentage points from last quarter.

Recessionary sentiment is lower by four percentage points when compared to the same quarter last year (50% now, versus 54% in third quarter (Q3) of 2015).

However, job security (17%) continues to be the 'biggest concern'. This quarter 'terrorism' follows as the biggest concern among 10% of the respondents - up five points from last quarter (5% in second quarter (Q2) of 2016).

As per the report, 68% urban Indians indicated it's a good time to buy things they want and need over the next 12 months.

"Putting into savings (66%), spending on holidays and vacations (56%), purchase of new technology products (52%) and new clothes (48%) have been highlighted as avenues for utilising spare cash," it said.