Indian Railways is launching three more Ramayana Express trains from different parts of the country. According to officials, the first one, which will be starting from November 14 from Delhi to Chennai received a good response from the public. 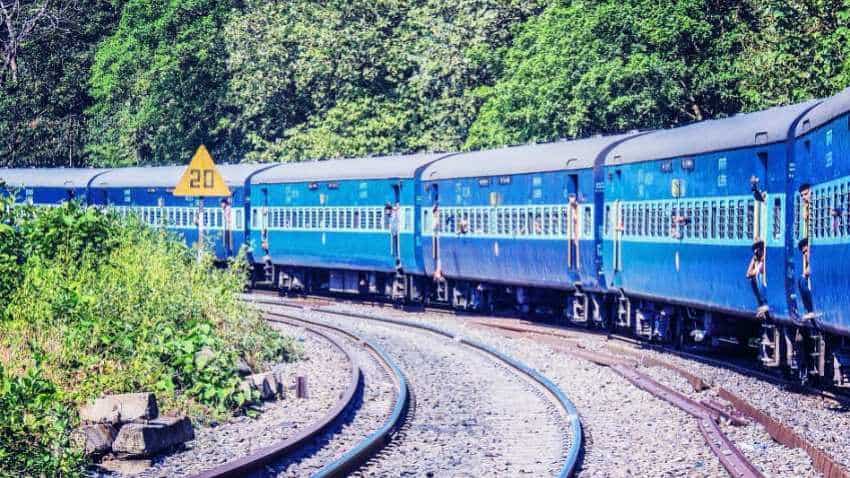 Indian Railways is launching three more Ramayana Express trains from different parts of the country. According to officials, the first one, which will be starting from November 14 from Delhi to Chennai received a good response from the public. The Ramayana circuit will be cover the locations associated with the Hindu epic 'Ramayana' across the country and is turning into a new mode for revenue of Indian Railways.

The seats of the Ramayana Express were sold out within 15 days of the announcement of the train on July 7 for its inaugural ride, according to a report by Hindustan Times. Special tourist trains usually have an occupancy rate of 50- 60 per cent.

Indian Railway Catering and Tourism Corporation (IRCTC) is all set to launch similar trains from Madurai, Jaipur and Rajkot. All the trains, including the Ramayana Express will cover Ayodhya, the birthplace of Lord Ram along with Hanuman Garhi, Ramkot and the Kanak Bhawan temple.

The other stops would be Nandigram, Sitamarhi, Janakpur, Varanasi, Prayag, Shringaverpur, Chitrakoot, Nasik, Hampi and Rameshwaram, or the nearest railway stations to these locations reported HT. The report also mentioned that IRCTC will also arrange for trips by road from the station to the pilgrimage sites.

“The demand for the Ramayana circuit has prompted us to launch more trains covering the route. The train from Madurai will also cover Nasik, Darbhanga, Devipatinam and Thirupullani. There is another one starting from Jaipur on November 22 which will come to Delhi picking up passengers from Alwar and Rewari and then start the Ramayana journey. We will either call it Ramayana Yatra or Shri Ramayana express. The train from Rajkot will start on December 7, and we are also exploring the possibility of launching more trains,” the IRCTC official told Hindustan Times.

According to IRCTC, Surendranagar, Viramgam, Sabarmati, Anand, Vadodara, Godhra, Dahod and Meghnagar will be the boarding points of the train from Rajkot. The Trains will accommodate 800 passengers and will have sleeper class coaches.