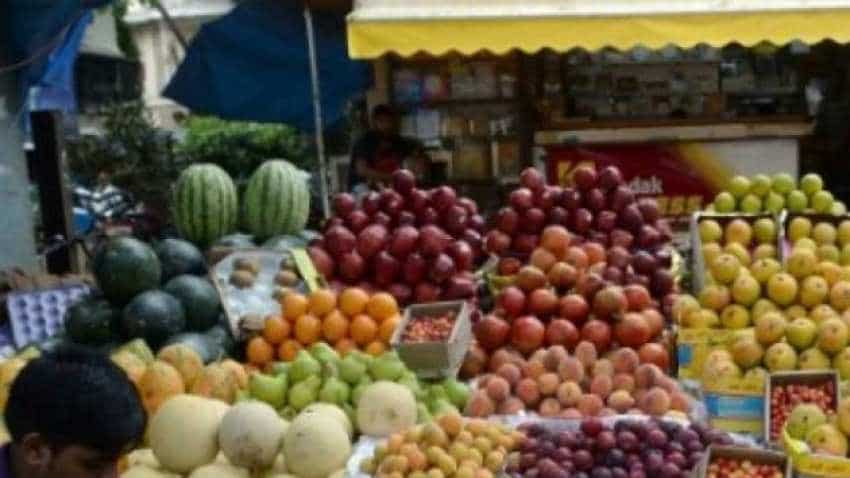 Commenting on the matter Anuj Kejriwal, MD & CEO – ANAROCK Retail told Zee Business online in a written statement, "The Indian retail sector has attracted cumulative investments of more than Rs. 5,500 Cr. between 2015 - 2018, and close to Rs. 1,300 Cr. in 2018 alone. This made 2018 one of the best years ever for the Indian retail sector, and the momentum is eminently sustainable. The increasing involvement of foreign and private players in India’s retail infrastructure indicates long-term growth potential for organized retail in the country." He said that the growth of organised retail is also evident in the stock prices of listed retail firms, which were major wealth generators for investors in 2018.

Giving credit to various government initiatives for this achievement Rakesh Yadav, CMD, Antriksh India Group told Zee Business online, "Foreign retailers, to whom India owes most of its turbo-charged growth in organized retail, took their time to view India as worthy of their attention. For the longest time, this country was an unattractive destination for them, largely because of regressive Government policies." He said that all this changed when the Government decided to give a major impetus to the retail industry.

"By liberalizing its hitherto restrictive FDI policies, it re-positioned Indian retail and finally put it on the global map. Consequently, global retailers and foreign investments made a beeline for the Indian retail industry. The decision to allow 51 per cent FDI in multi-brand retail and 100 per cent FDI in single-brand retail under the automatic route has caused global retail giants like Walmart and IKEA to foray into India. Thereafter, the rebooted regulatory environment post demonetisation, RERA and GST implementation put even more wind into organised retail's sales and allowed organised players to race ahead of the unorganised sector," said Rakesh Yadav of the Antriksh India Group.

How is an omnichannel retail experience transforming the furniture industry

GST to enable brand licensing industry to grow in India