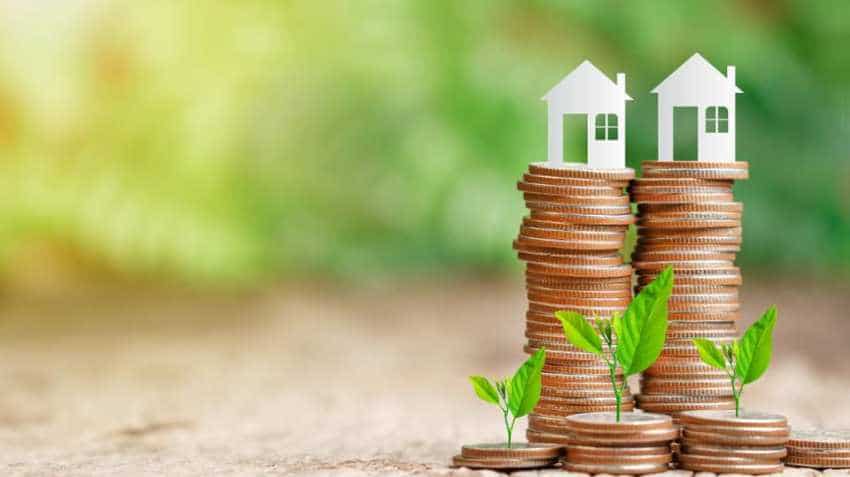 Indian real estate attracted nearly $14 bn of foreign private equity (PE) between 2015 and Q3 2019, says the latest ANAROCK data. 63 per cent (around $8.8 bn) of the total foreign investments backed commercial real estate. Of the total $14 bn foreign investments in Indian real estate between 2015 and Q3 2019, nearly $8.8 bn went into commercial realty, followed by $1.7 bn in the retail sector and $1.5 bn into the housing sector. Logistics & warehousing drew over $1 bn, and the remaining investments went into mixed-use developments.

Speaking on the findings, Shobhit Agarwal, MD & CEO at ANAROCK Capital said, "In stark contrast, domestic PE funds pumped nearly $2.4 bn into Indian real estate since 2015, of which nearly 71 per cent (approx. $1.7 bn) went to the housing sector. This was a period of considerable stress for the residential segment; domestic funds invested heavily into a sector plagued by issues like delayed/stalled units, low sales and fairly lower yields. This made exiting investments with substantial gains difficult."

Shobhit went on to add that the commercial real estate segment, on the other hand, delivered a comparatively stellar performance in the last five years. Steady demand and rising rentals gave foreign investors a decisive edge. Moreover, the overwhelming response to Embassy Office Parks’ REIT launch - and its superlative performance - saw commercial real estate segments emerge as the bigger draw for investors. Several other large developers are also keen on listing their commercial assets under REITs.

On commercial real estate attracting more foreign PE, Shobhit said, "Indian commercial real estate will continue to attract PE funds as there is high demand for Grade A office spaces across the top Indian cities. Earlier data indicated that the first three quarters of 2019 alone saw inflows of USD 3 bn in the commercial segment - an increase of 43 per cent over the corresponding period in 2018." He said that logistics, warehousing and retail will continue to witness considerable growth on the back of recently-eased policy norms for the retail sector, aimed at boosting growth and attracting more investments.

Highlighting the reson for rise in foreign fund in commercial real estate in India Rahul Bhat , MD at Cherry Hill Interiors said, "The commercial office sector is witnessing an increasing demand into office spaces, this has lead to a highlighted interest shown by both domestic and international investors.  Between 2019-2023, average annual gross absorption of 50.3 million sq ft. is expected across top cities, outpacing the annual average gross absorption of the preceding five-year period by about 18 per cent. The Delhi-NCR market is witnessing major investments from the NRIs. Too much availability of residential properties, low rental yields, have increased the interest in the office segment, where the returns are higher. Due to all these factors Q1 2019, witnessed an absorption of 11 million square feet of office space."

An additional infusion of $1.6 bn between 2015 and Q3 2019 was a mix of foreign private equity and funding by Indian developers or investors who collaborated either at project or entity levels. For instance, in 2018, Canada’s CPPIB and India’s Phoenix Group together invested nearly $100 mn into a mall project in Bangalore.

The top 5 foreign investors — Blackstone, Brookfield, GIC, Ascendas and Xander — alone contributed 75 per cent of the net foreign PE flow into Indian real estate. Interestingly, their focus was not limited to the top 7 cities and extended into tier 2 cities like Indore, Ahmedabad and Amritsar. The top 5 domestic funds — Motilal Oswal, HDFC Venture, Kotak Realty, ASK Group and Aditya Birla PE — invested nearly 54 per cent or around $1.3 bn into Indian real estate. They focused exclusively on the top 7 cities.