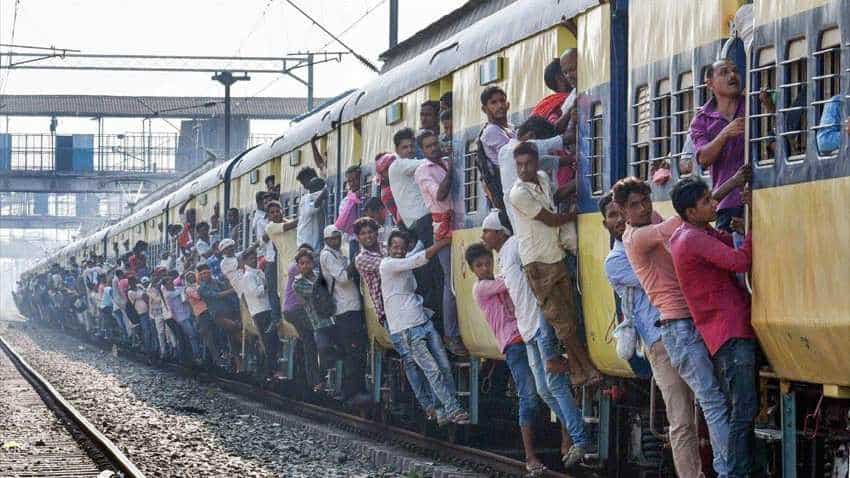 Train services in West Bengal and Odisha were hit on Monday due to a blockade by an umbrella organisation of Adivasis who are demanding recognition of their language.

The Kharagpur division of the South Eastern Railway (SER) was affected since 6 am after members of the Bharat Jakat Majhi Marwa squatted on tracks at several West Bengal stations, including Balichak, Nekusini, Salboni, Chattna and Khemasuli, an official said.

The services of the 22841 Santragachi-Chennai Central Antyodaya Express, 18409 Howrah-Puri Sri Jagannath Express and 18007 Shalimar-Bhanjpur Express were also cancelled for the day, Ghosh said, adding that many other trains were short-terminated at different stations.

In Odisha, at least four trains were cancelled and 14 others hit as traffic on the Howrah-Chennai main line, especially at Bhadrak, was affected, an East Coast Railway (ECoR) release said.

At least 14 other trains were controlled at different places enroute in ECoR jurisdiction, it added.