Indian Railways live train status: How to check if your train is running on time

Indian Railways website enquiry.indianrail.gov.in allows you to spot your train and its arrival/departure status. 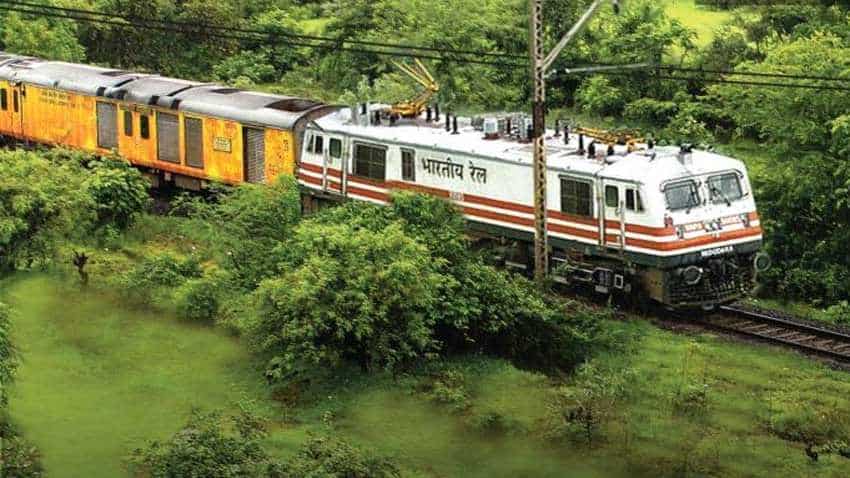 Indian Railways live train status: Indian Railways has been working to improve its punctuality by taking various steps including the installation of the modern signalling system, analysing real train timings through automatic data from Data Loggers, and by providing SMS services on 1,373 trains to inform about train delays. However, the ghost of punctuality still haunts the public transporter. In June last year, the railways had reported one of the worst ever punctuality of 65 per cent. Though it has been working to set its punctuality record right, the latest data is not available at the railway's website. If you also have been hit by train delays, then this Indian Railways' website will help you track the live status of your train:

Indian Railways website enquiry.indianrail.gov.in allows you to spot your train and its arrival/departure status. Not only this, you can check the list of all cancelled, delayed, rescheduled, and diverted trains as well. It also allows you to check the next train arriving at your station using its 'Live Station' feature. The website also has an 'Average Delay' option which tells you about the approximate delay of your train.

The website enquiry.indianrail.gov.in also has a feature 'IR Train Tracker'. It enables a passenger to check the real-time status of a train on India's map.

There are many private websites as well which provide live train running status but most credible and reliable among them is this website as it provides you with official data. Though the Indian Railways used to send SMS alert to its passengers in case of delay of their trains, you must yourself also check the status of your train before leaving for the railway station.