Delayed trains not a new thing for Indian Railways! It dates back to even 1936

Indian Railways train delays: However, you may be surprised to know that the train delay phenomenon is not something new. It has been crippling railways' operations for decades. 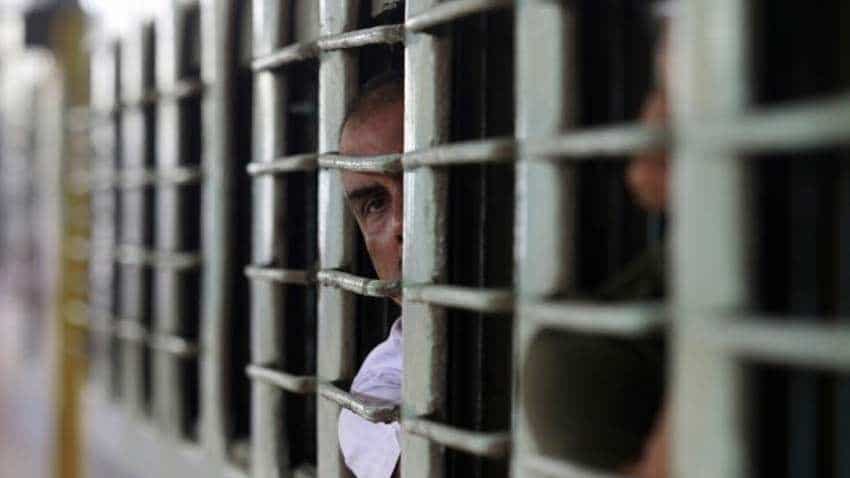 The railways had implemented a new timetable with effect from August 15. Reuters
Written By: ZeeBiz WebTeam
RELATED NEWS

Indian Railways runs over 12,600 trains every day carrying over 23 million passengers. However, everyday passengers are hit by train delay or cancellation. Train delays have not only affected the long-distance or passenger trains. In recent times, even many Rajdhani Express trains have been facing delays.  Railways had said train delay issues will be fixed by early 2019. Though the railways has put in various new mechanisms in place to inform commuters in case of delay or cancellation, train delays have so far plagued the system.

However, you may be surprised to know that the train delay phenomenon is not something new. It has been crippling railways' operations for decades.

The Ministry of Railways in a tweet has revealed that train delays used to happen even in 1936. "At the time of Gwalior state, Municipality Committee was responsible for pasting pamphlets to inform commuters in case of train delays. This is one of such pamphlets that dates back to October 29, 1936," said the railways while tweeting a picture of the leaflet.

The leaflet dates back to 1936. The railways informed that at the time of the Gwalior State, Municipality used to inform people about train delays, unlike today when the railways sends a text message to the commuter.

In June, railways punctuality had slipped to 65 per cent from 80 per cent. However, with the completion of projects like doubling of the lines and improvement of the infrastructure, the public transporter has managed to improve its punctuality in the last few months. 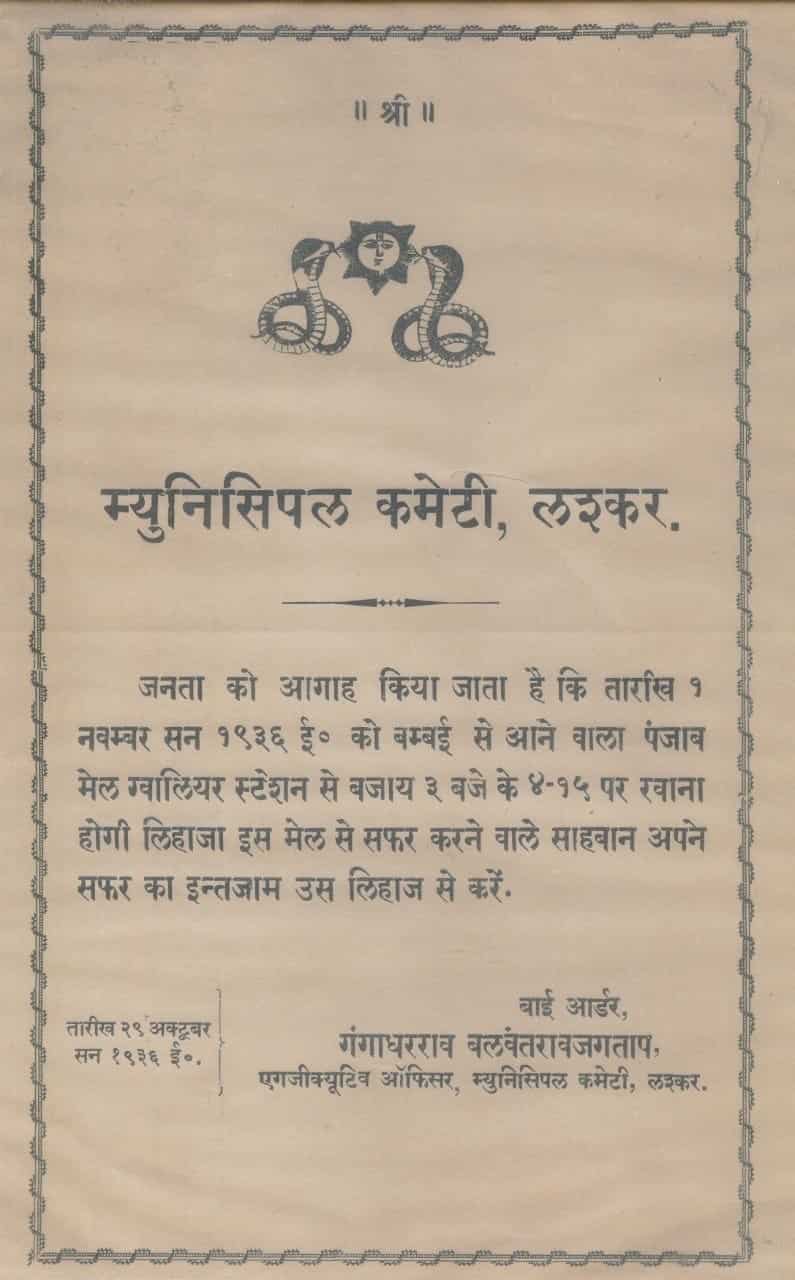 The railways had implemented a new timetable with effect from August 15. The new rules had empowered the loco-pilot for running train at a maximum speed of 110 kmph in case of delays. It had also adjusted the running time of some trains to make them punctual.