Indian Railways to run up to 50 Shramik Special Trains in a day to Bihar, Piyush Goyal reveals 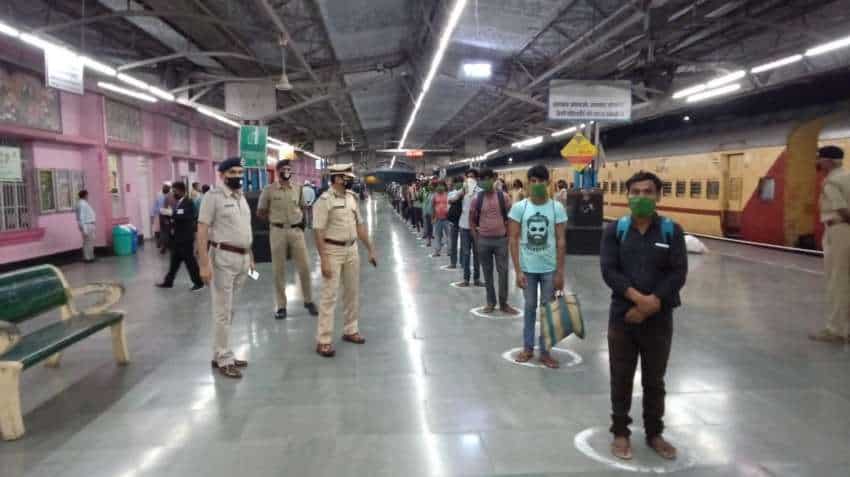 Piyush Goyal informed about the decision from his official twitter handle and said, "I am very happy to inform that I had a very productive consultation with the Bihar Chief Minister Nitish Kumar on bringing Bihar labourers back to their native place. In this consultation, Bihar CM has approved the idea of running up to 50 trains in a day to bring back stranded Bihar labourers."

Piyush Goyal further informed that he had consultation with Odisha and Uttar Pradesh Chief Ministers as well and all possible steps will be taken to bring stranded labourers to their native places in Odisha and without allowing the COVID-19 pandemic to further spread.

Indian Railways has been running Shramik Special Trains to help stranded labourers to reach their native places. In this initiative, the Central Government through Ministry of Railways is givin g 85 per cent subsidy to the labourers while 15 per cent of the trains fare is either charged or being subsidised by the state government from where the Shramik Special Train is originating.