The details of the semi-high speed train project have been shared by North Western Railways. A MoU has been signed with company FS-Italferr to prepare a feasibility report. This is a railway engineering company based in Italy. 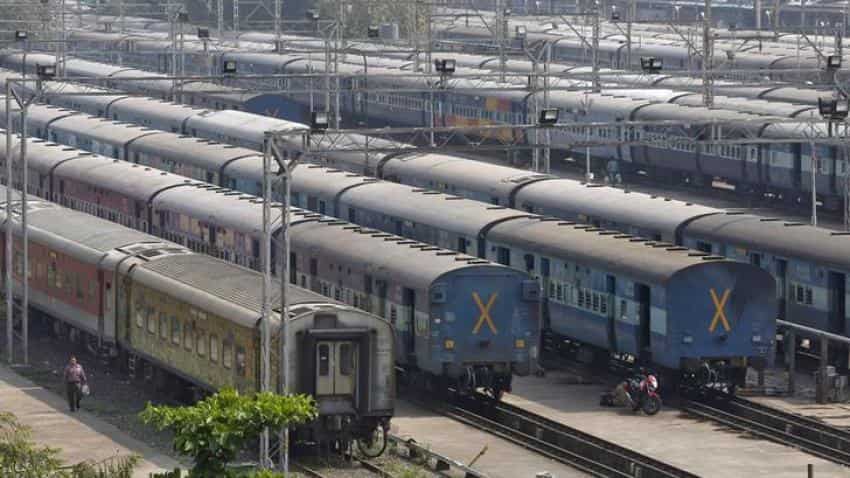 The Ministry of Railways is planning to run a semi-high speed Indian Railways train between Delhi and Jaipur. Unbelievable as it sounds, the new train, which will run at a whopping speed of 200 km/hour, is likely to cover the distance in just 90 minutes. The details of the semi-high speed train project have been shared by North Western Railways. According to media reports, a MoU has been signed with company FS-Italferr to prepare a feasibility report. This is a railway engineering company based in Italy. For coordination of the study, NW Railways authorities have been asked to nominate an ADRM rank official. Currently, the trains at the Jaipur-Delhi route can attain a speed of 110 kilometres per hour. Normally, the trains, maintain a speed of 80 kilometres/hour to 95 kilometres/hour. Notably, with the introduction of the high-speed train, the distance will now be covered in less than 2 hours.

“They have asked us to share the pattern of operation between two stations, pattern of passenger’s load, pattern of freight train, their speed and length, feature of the tracks double or single, infrastructure of the track including bridges, platforms, signalling etc and a number of level crossings between Jaipur and Delhi. We are compiling the details which would be sent to them in the next 10 days,” a senior officer of NW Railways told Times of India.

Elsewhere, Indian Railways has received a big jolt. Amidst a major push for expansion of the suburban Mumbai rail network in the Union Budget, the government today informed Parliament that the national transporter has incurred a loss of more than Rs 4,000 crore in the last three years in running the Mumbai locals.