Indian Railways to fine you up to Rs 25,000, if caught; check full list of banned plastic items

The Indian Railways has taken a massive step by launching a crackdown against its own passengers if they are caught violating this ban. 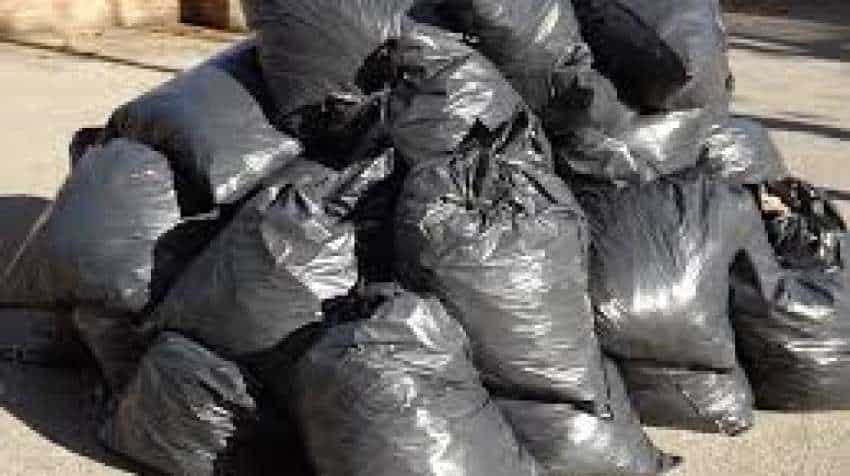 The Indian Railways has now followed a stringent measures for Mumbaikars and many other cities with an aim to support the Maharashtra government’s plastic bag ban policy. It has been revealed that, for the citizens who violate the new law on plastic bag ban in Maharashtra, they will be liable to pay a penalty upto Rs 25,000 to Railways. This week, the Brihanmumbai Municipal Corporation (BMC) decided to ban plastic to ban plastic bags related usage. Therefore, The BMC has deputed  200 inspectors to catch hold of defaulters and fine them for using plastic. From June 23, these inspectors, along with BMC employees will start penalising citizens and vendors if they will be found using the banned plastic items.

Following the movement, the Indian Railways has taken a massive step and launched a crackdown against its own passengers if they are caught violating this ban.

In a PTI report, Central Railway Chief Commercial Manager Shailendra Kumar said, “We are in touch with state government agencies to enforce the ban. After getting the nod of state authorities, we will start penalising passengers who are in possession of banned plastic items.”

What Does The Ban Include? Check out full list of plastic ban items below:

Meanwhile, Western Railway had formed teams to implement the ban and fines would be levied on violators, its chief spokesperson Ravinder Bhakar told PTI.

Bhakar reportedly mentioned that under the Swachh Bharat Mission, Western Railway had installed plastic bottle crushing machines at several stations to dispose of plastic waste in an environment-friendly manner.

These two are not alone, even Indian Railways catering service provider  IRCTC  has planned to install such crushing machines at more stations and inside coaches as well.

Mumbai citizen if carries or takes a plastic bag from any vendor will be liable to pay Rs 5,000 penalty for the first violation. The fine could go further up to Rs 10,000 and Rs 25,000 for the repeat offender.