During summer vacation, most of us plan our trips, but the biggest task is to get Indian railways tickets during the peak season. 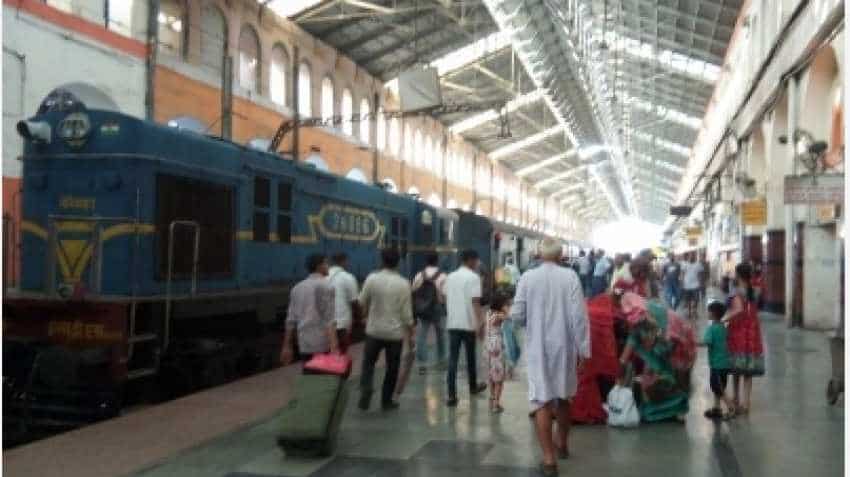 Tatkal E-ticket can be booked for select trains one day in advance excluding date of journey from the train originating station. Image source: IANS

Even as 10-12 lakh passengers are facilitated by Indian Railways to travel on about 1,200 trains across the country daily, this number swells further during summer holiday season, compelling the national transporter to run extra trains to meet the rush. The season also leads to unavailability of tickets in most of premium trains, but Railways through these summer specials strives to help passengers to reach their destinations. In the current season also, Indian Railways has deputed as many as 78 special trains to cater to the rush, according to reports.

A senior Northern Railway official told IANS, "To cater to the extra rush, we have started 78 special trains from April 1," adding that the special trains would make 1,354 trips until July. On trains running late, often by over 5-7 hours, the official reportedly stated that huge traffic was one of the biggest challenges for running the trains on time. "If the train gets late then it goes on getting late as the rail traffic is already occupied by another train ahead," he was quoted as saying.

Further, he added that sometimes the rakes of special trains were used for the main express trains when they get late by over 5-6 hours, while adding that maintenance of rakes takes about minimum of four hours. According to the official, "But we are trying to ensure that the special trains run on time."

During summer vacation, most of us plan our trips, but the biggest task is to get Indian railways tickets during the peak season. Indian Railways' Tatkal Scheme comes to rescue the passengers, who can IRCTC Tatkal booking on payment of premium charges on a first-come-first-served basis. The booking window for tatkal tickets opens at least 24 hours before the date of travel.

Notably, Tatkal E-ticket can be booked for select trains one day in advance excluding date of journey from the train originating station. You can book ticket on an opening day from 10 am for AC class (2A/3A/CC/EC/3E) and at 11 am for Non- AC class(SL/FC/2S). However, you have to pay extra charges per ticket along with the normal cost. The Tatkal Charges are fixed as a percentage of fare at the rate of 10% of basic fare for second class and 30% of basic fare for all other classes subject.