Unbelievable but true! This is how Indian Railways will make your journey special

Indian Railways has been introducing new technologies to make train journey safer and convenient. Now, it has been revealed, Railways will reportedly monitor rail tracks status in real-time with the help of drones 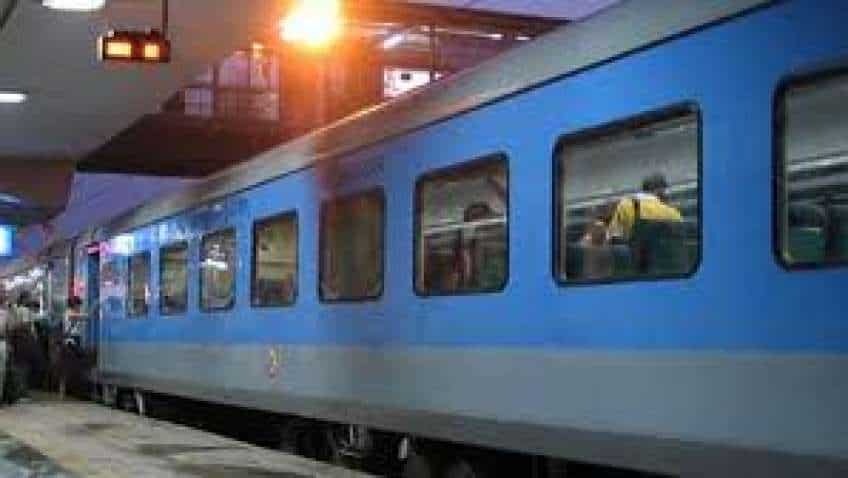 Indian Railways has been introducing new technologies to make train journey safer and convenient. Now, it has been revealed, Railways will reportedly monitor rail tracks status in real-time with the help of drones. This is expected to make train journey smoother, convenient and safer.  Indian Railways, since the last few years, has laid a lot of emphasis on renovation of tracks and signals. However, the renovation works on tracks threw train schedules haywire.

According to an ET report, the drones have been developed by the Indian Institute of Technology, Roorkee and are currently being tested on the Indian Railways tracks to check status of tracks around this Uttarakhand town.  Anurag Vibhuti, deputy director of TCOE India, said the Indian Railways is reportedly in the advanced stages deploying unmanned aerial vehicles to monitor rail tracks.

Telecom Centres of Excellence (TCOE) is a public-private initiative in the telecom sector. It works with the academia on new technologies. The drones, developed by IIT-Roorkee, will help automate rail track monitoring. These Indian Railways drones will reportedly work alongside the trackmen and may replace the conventional system eventually. At present, either trolleys pulled by workers or human inspectors inspect tracks and it is tough job during extreme weather and in remote places. In most of the cases, train accidents are blamed on improper monitoring of tracks. This technology to analyse the data is expected to reduce the chances of error, the report said.

The Indian Railways is also planning to deploy drones to other areas too. These include monitoring of projects and other infrastructure, relief and rescue operations and crowd management. The devises are being tested for monitoring projects.

The national transporter has recently brought in many technological changes like modernisation of toilets, signalling technology, new apps for ticket booking, among others.