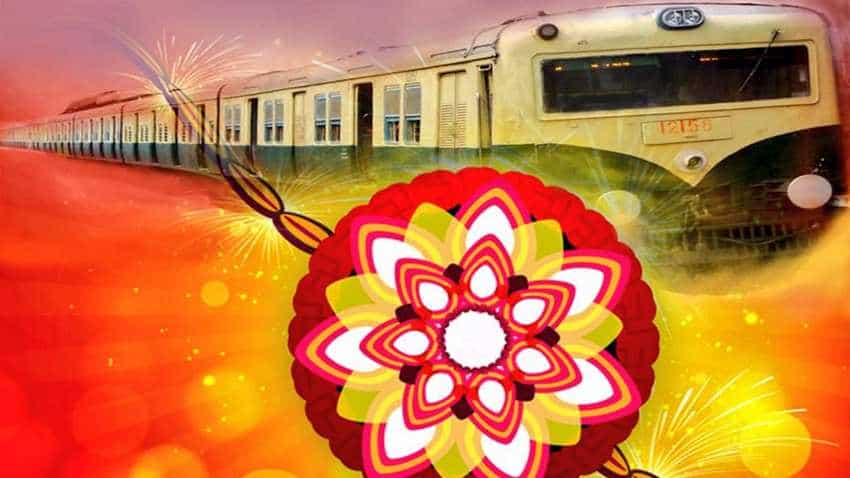 Northern Railways will be running two special trains - 04442 and 04441 between Ghaziabad and Aligarh and vice-versa. The two trains will run from August 24 to August 28. 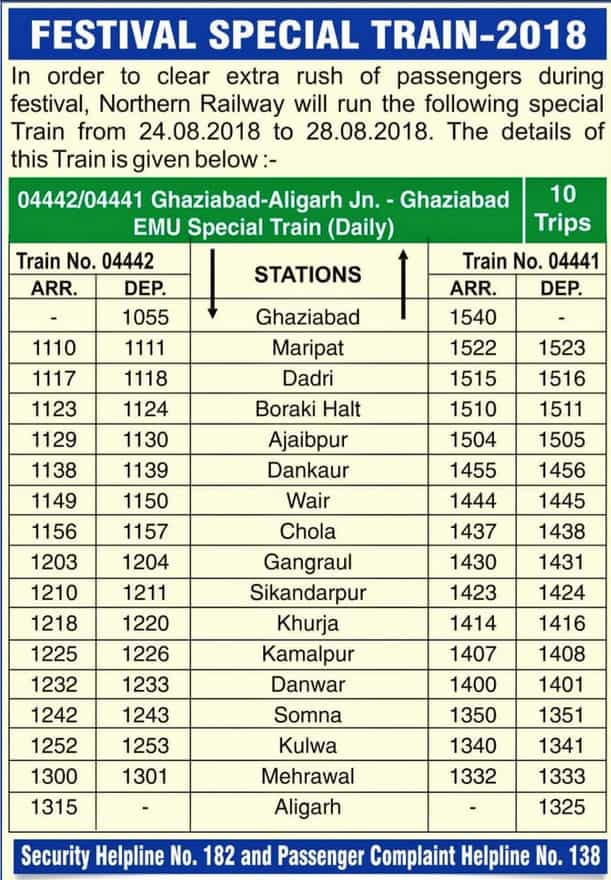 These train will not be free. Railways will charge normal fare as per existing rates.

However, travel in government buses will be free in UP and Delhi. According to reports, women will not have to buy tickets for travelling in DTC buses as well as Uttar Pradesh State Road Transport Corporation buses on August 26.