Central Railway has installed a blue light visual indicator just above the entrance of one EMU coach to indicate that the train is about to start. 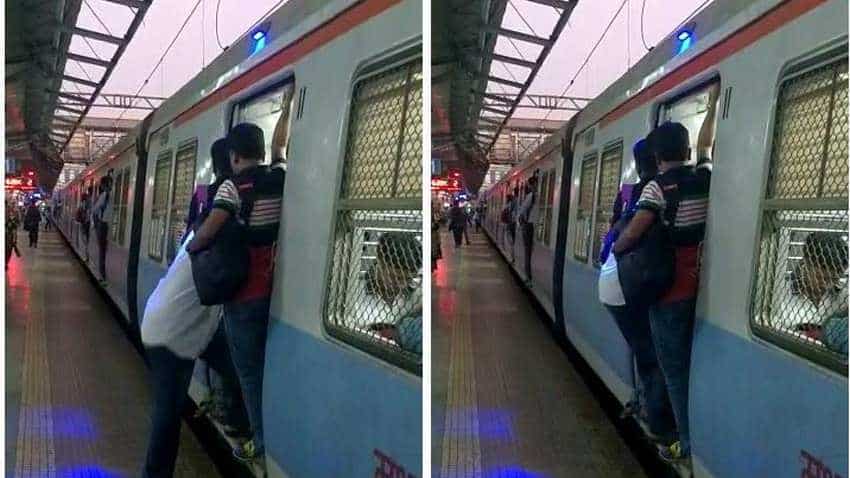 The work of installation of Blue light visual Indicator has been carried out in Kurla carshed of Central Railway.

In the last two years, the Indian Railways has reduced the number of accidents significantly. To improve its safety record, the Railways has not only sought to replace its rickety infrastructure like tracks and signals, but has also worked to eliminate all the unmanned level crossings, which have been the source of many accidents. Time to time, the public transporter has been taking steps in this direction. Now, the Central Railway has come up with an innovative method to improve the safety of passengers travelling in the Mumbai locals.

Central Railway has installed a blue light visual indicator just above the entrance of one EMU coach to indicate that the train is about to start. It will guide the commuters not to board the running train at the last moment.

"Due to the fact that unlike METRO Trains or AC EMUs which have an electronic door closer and due to the impracticality (suffocation, etc) of providing door closers on Non-AC EMU Coaches, the blue light visual indicator is being tried at present.  The blue light visual indicator indicates when to stop boarding the train before it becomes unsafe and draws a boundary on the platform which is the minimum clearance level for commuters to avoid accidents while the train is in motion," said the CR in a statement. 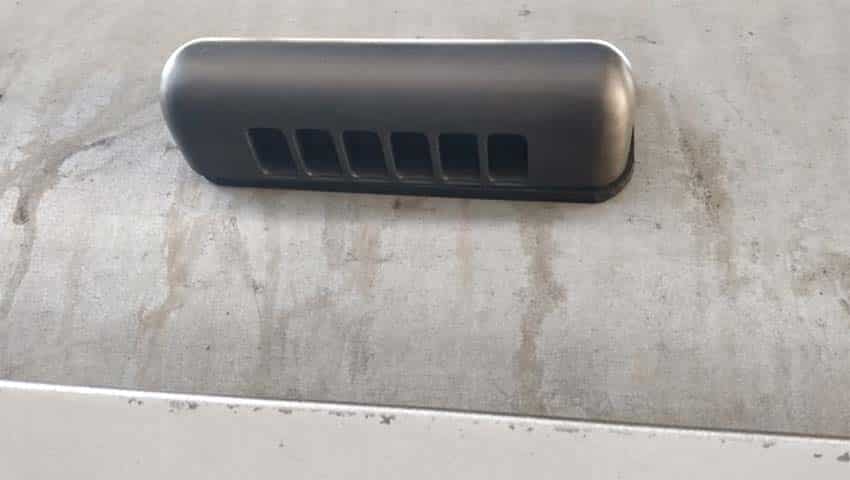 It said that the visual Indicator emits a beam of light over the entrance area, when train starts, taking connection from the Guard who gives the beat to start the train and the commuter is alerted and warned of the imminent danger of being too close to the train on the platform, thereby guiding him/her to back off from the train.  "This device will definitely act as a psychological barrier from boarding the moving train and also as a deterrent to the people,  not to board the running train," it added.

The work of installation of Blue light visual Indicator has been carried out in Kurla carshed of Central Railway under the guidance of D.K.Sharma, General Manager, Central Railway.

Central Railway would monitor the performance of the new blue light visual indicator and based on the outcome and the commuter feedback, a decision would be taken on the installation of the Indicators on more coaches/rakes of Mumbai Suburban Locals.