Over 2.37 crore candidates had applied for the Indian Railways exam. 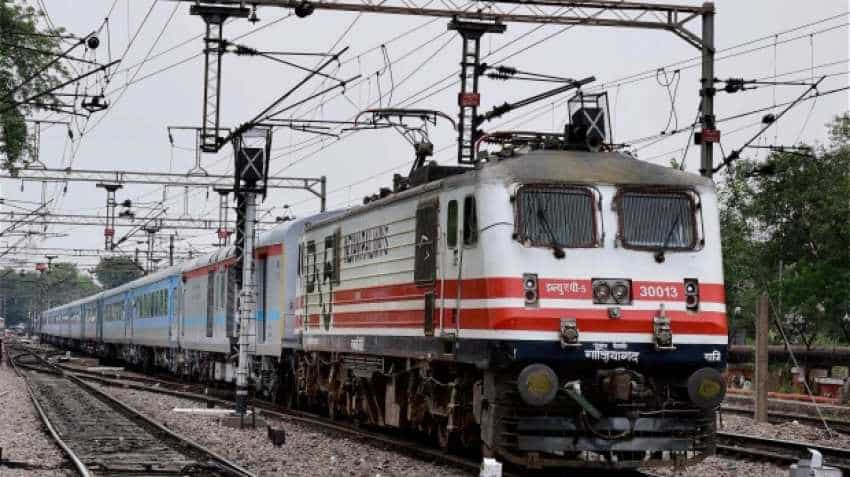 Indian Railways is in its final phase of conducting the Computer-based Test for one of the world's largest recruitment drives for 1,27,278 posts. The posts include Assistant Loco Pilots, Technicians and various Group D posts under 7th Pay Commission Level 1 Matrix. The group D posts include those of Gangman, Trackman, Gateman, Pointsman and Helpers among others.

ALP and Technicians
The CBT exams for ALP and Technicians were held in the month of August. The exam was held on different dates in three shifts. Earlier, there were only 26,502 vacancies. However, it has revised the number of posts to 64,371 which is around 143 per cent increase. It includes 27,795 ALP posts and 36,576 various posts of Technicians.

Group D
There are around 62,907 Group D posts. The exams were started on September 16 in three shifts. There are around 400 exam centres across India and the exam is being conducted in 15 languages. The last exam is on October 16. However, many candidates have missed their exams due to various reasons like Kerala floods and various protests in West Bengal. The Indian railways has decided to give these candidates another chance to appear in the exam.  The railways will give these candidates a chance to appear in the exam after October 16.

Indian Railways - TCS tie up
Indian Railways had tied up with Tata Consultancy Services (TCS) to conduct the Computer Based Test. It had said that no two question papers will be alike.  Railways has also been running special trains to clear the exam rush and help the candidates reach their exam centres.