Indian Railways is planning to introduce Train 18 on several other routes, including one on Mumbai-Delhi route with a bunch of new safety features. 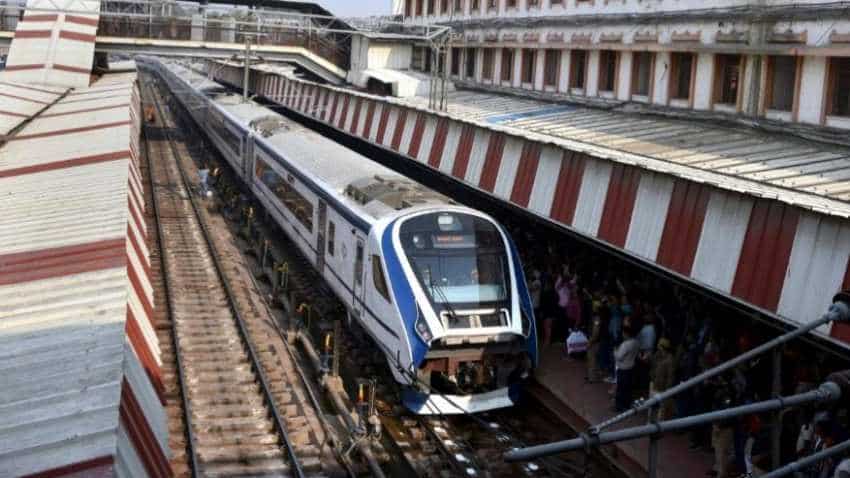 The success of Vande Bharat Express (Train 18) on Delhi-Varanasi route has encouraged Indian Railways, which is now planning to introduce a couple of more such trains on several other routes, including one on Mumbai-Delhi route with a bunch of new safety features, said a Tribune report citing unnamed Western Railways officials. Notably, Delhi-Varanasi Vande Bharat Express commenced its commercial operations from February 17, 2019, as Prime Minister Narendra Modi flagged it off from Delhi on February 15, 2019.

According to the report, Indian Railways is set to introduce a revamped Train 18 on the Mumbai-Delhi route with many fresh safety features along with other modifications in the interior as well as exterior design. The alterations would be based on the feedback received from the passengers travelling in the Delhi-Varanasi Vande Bharat Express (Train 18), said the report, adding that Indian Railways is still assessing if sleeper coaches should be installed in the train, as it has been sought by a section of passengers.

“We have made some changes to the chairs in the train which can be tilted and moved a little. We have also modified trays to hold food and drinks as suggested by the passengers,” the reported quoted unidentified Railway official as saying.

The second model of Train 18 is expected to be rolled out of Tamil Nadu-based Integral Coach Factory (ICF) within this week, said the report, adding that the Commissioner of Railway Safety will clear the train for regular services after putting it to safety several tests.

Anticipation of new Train 18 on the Mumbai Delhi route will be much higher as in comparison to Delhi-Varanasi route train as that route will have higher volume of passengers between Delhi and Mumbai, the report added.