Under this agreement, French Railways will provide up to 7 lakh euros for development of railway stations in India, according to a government statement. 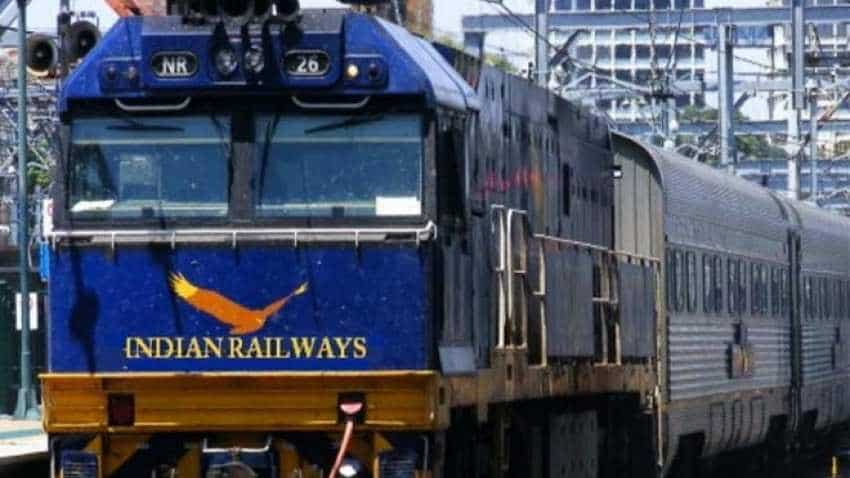 Notably, this agreement will not impose any financial liability on IRSDC or Indian Railways. Image source: Reuters

In a big boost for Indian Railways infrastructure, Indian Railway Station Development Corporation (IRSDC) has entered a tripartite agreement with French Railways (SNCF) & AFD, a French Agency on Monday. Under this agreement, French Railways will provide up to 7 lakh euros for development of railway stations in India, according to a government statement, which said, "Under this agreement, AFD a French agency, has agreed to provide in-kind grant financing up to 7,00,000 EURO, through French National Railways (SNCF)-Hubs and Connexions as a Technical Partner to IRSDC to support the Railway Station Development Program in India." Notably, this will not impose any financial liability on IRSDC or Indian Railways.

Speaking on this occasion, Suresh Angadi, Minister of State for Railways, said, “India and France have a strong and long standing prosperous partnership in the Railway sector. French Railways (SNCF) in the past has been associated with Indian Railways in conducting speed upgradation study for Delhi-Chandigarh section and station development of Ludhiana & Ambala stations. I am sure that this effort will go a long way in further strengthening Indo-French cooperation and will help Indian Railways in positioning its stations to world class standards.”

Along with Suresh Angadi, others present on the occasion were Jean Baptiste Lemoyne, France's Minister of State, Ministry of Europe and Foreign Affairs, Alexandre Ziegler, French Ambassador in India along with senior officers from both side.

Notably, IRSDC has been assigned the task of transforming many railway stations into world-class standard. The same is being carried out at railways like Habibganj and Gandhi Nagar railway stations, and several other stations including Chandigarh, Anand Vihar, Baiyyappanahalli, Surat, Shivaji Nagar, Sabarmati, Kanpur, Kanpur, Bijwasa, Sabarmati, Gwalior, Nagpur, Amritsar, Thakurli, Gandhinagar (Jaipur) have been identified by Indian Railways across the country.

Meanwhile, Indian Railways is involved with redeveloping and beautifying various other stations, and has set a target to redevelop scores of railway stations in this financial year.