Traffic chaos, wasting time, frustrations, all to be over soon? Yes, if this railways network turns into reality. 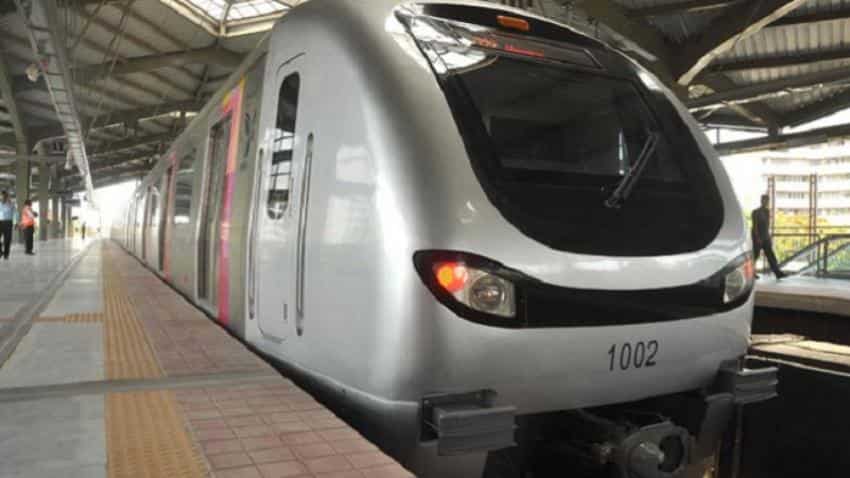 The Regional Rapid Transit Systems (RRTS) project is likely to give impetus to the growth and investment in Gurgaon and to Haryana. Image source: India.com

Traffic chaos, wasting time, frustrations, all to be over soon? Yes, if this railways network turns into reality. And no, it is not courtesy Indian Railways or its arm IRCTC. A high speed rail network between Delhi and Haryana may in fact be a reality soon, as the Haryana government has given its approval for one to be created between Sarai Kale Khan in Delhi to the Haryana-Rajasthan border near Shahjahanpur-Neemrana-Behrod. The decision was taken in a meeting chaired by Chief Minister Manohar Lal Khattar in Chandigarh. The meeting was also attended by Union Minister of State for Planning Rao Inderjit Singh.

The Regional Rapid Transit Systems (RRTS) project is likely to give impetus to the growth and investment in Gurgaon and to Haryana. The project will run along an elevated section on the Old Delhi road in Gurgaon to Lt Atul Katarya Chowk. It will further proceed to Signature Tower Chowk and then along NH-48 up to Rajiv Chowk.

It will make journey from southern Haryana to Delhi easier and less time consuming, as the average speed of the rail will be about 100 km.   The RRTS will move along the highway up to Dharuhera, Rewari and Bawal before entering Rajasthan, it said. The first phase, which will end at Shahjahanpur-Neemrana-Behrod, of the project will be completed at a cost of about Rs 25,000 crore. A Delhi, Haryana, Uttar Pradesh and Rajasthan governments joint venture NCR Transport Corporation (NCRTC) will prepare a Detailed Project Report (DPR) in three months and the work is expected to start by March 31, 2019.

A metro project may also come up along the Dwarka Expressway up to Sector 21, it said.   Haryana Mass Rapid Transport Corporation will conduct a techno-feasibility study for this.