The Ministry of Railways is working on soft upgradation of some stations. The project will focus on providing enhanced facility and services to the passengers. 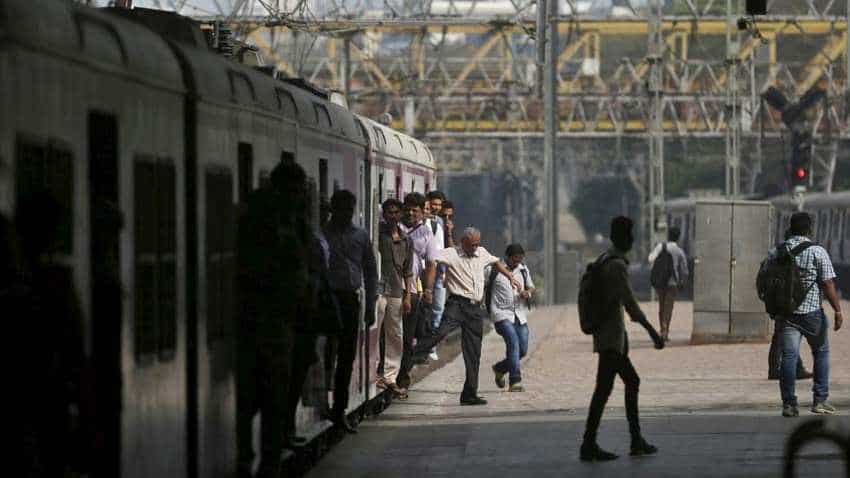 The Indian Railways is also working to develop some other stations as tourist destinations. Reuters

Indian Railways is working to upgrade and modify its stations across the country. Several projects like 'Model Stations' and 'Modern Stations' had been launched from time to time to upgrade the existing stations. The projects are aimed at not only upgrading the selected stations but also to enhance the passenger amenities.

Now, the Ministry of Railways is working on soft upgradation of some stations. The project will focus on providing enhanced facility and services to the passengers.

Out of 68 stations selected for the soft upgradation, seven are from Bihar. These seven stations are Patna and Pataliputra stations of Danapur Mandal, Pandit Deen Dayal Upadhyaya Junction of Mughalsarai Mandal, Barkakana Station of Dhanbad Mandal, Sonpur and Hajipur stations of Sonpur Mandal and Bapudham Motihari of Samastipur Mandal.

Under the soft upgradation, the Indian Railways will be providing these stations with LED lights, waiting-hall, modern toilets, and development of circulating area, station building and platforms. The target date of completion of the work is March 31, 2019. Once upgraded, the stations will witness less chaos in and around and better crowd management.

Indian Railways is also working to redevelop ‘A-1’ and ‘A’ category stations on ‘as is where is’ basis. The facilities proposed in a redeveloped station include congestion free non-conflicting entry/exit to the station premises, segregation of arrival/departure of passengers, adequate concourse without overcrowding, integration of both sides of the city wherever feasible, integration with other modes of transport systems, well illuminated circulating area and sufficient provision for drop off, pick up and parking etc. It has also set up Indian Railway Stations Development Corporation Limited (IRSDC) to undertake redevelopment of stations.

The railways is also working to develop some other stations as tourist destinations.